Impact on the environment 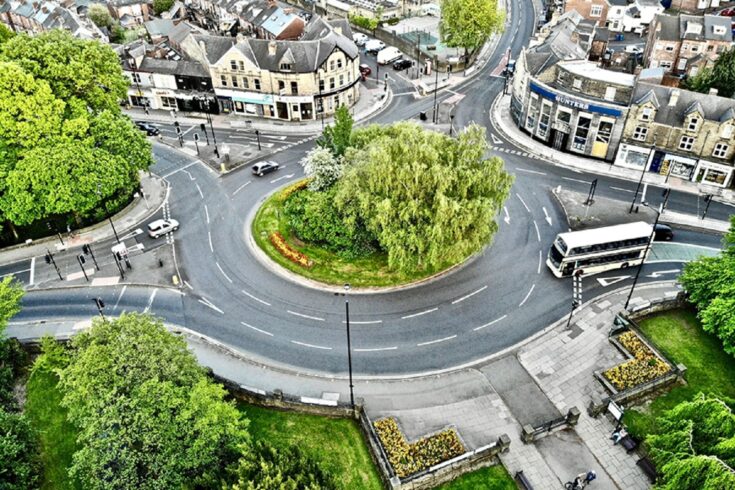 The national lockdown at the start of the COVID-19 pandemic had some interesting impacts on the environment.

Pollution data from 10 UK cities during lockdown showed that nitrogen dioxide levels and small particle pollution were significantly lower than usual for spring.

Nitrogen dioxide and particulate matter can cause severe respiratory problems and worsen existing conditions such as asthma, so any overall reduction in pollution levels will benefit public health.

Scientists from the National Centre for Atmospheric Science – based at the Wolfson Atmospheric Chemistry Laboratory and supported by the Natural Environment Research Council (NERC) – compared this year’s air pollution levels to previous averages for the past five years.

In the midst of a respiratory health crisis such as this, better air quality can only have a small effect, but it will undoubtedly be positive, relative to business as usual levels of pollution.

UK seismic noise down by up to 50% during lockdown

BGS, a NERC centre, has seismometers around the UK. In the months following initial lockdown, they recorded a 10 to 50% drop in vibrations.

The usual hum picked up by the instruments can be caused by road traffic, machinery and even people out walking.

While the effect was temporary, Dr Brian Baptie said the reduction in vibrations meant seismologists could better ‘hear’ earthquakes that are drowned out by usual noise levels.

A closer look at air pollution during the lockdown period

The UK government considers real-time data on pollution essential to the ongoing evaluation of health risks during the pandemic because of the potential impact on respiratory illnesses.

In response, the UK Centre for Ecology & Hydrology (UKCEH) has provided emissions data and analysis as part of its National Capability programmes.

Air pollution levels during the lockdown period provided valuable evidence on how air quality might change as sources are reduced, for example as part of the UK’s transition to net zero greenhouse gas emissions.

UKCEH responded to a call from the Air Quality Expert Group – an advisory committee to Defra – for evidence on how air pollutant emissions and air quality have changed during the pandemic.

This included providing data and analysis on ammonia concentrations from Auchencorth Moss atmospheric observatory and other sites within the UK rural air quality monitoring networks.

It provided evidence on changes in carbon dioxide and methane emissions in London, based on measurements from its observatory at the BT Tower.

Meanwhile, Professor Chris Huntingford, a climate change modeller at UKCEH, contributed his mathematical expertise to a project, led by Oxford University, on modelling optimum strategies for releasing the population from the lockdown.