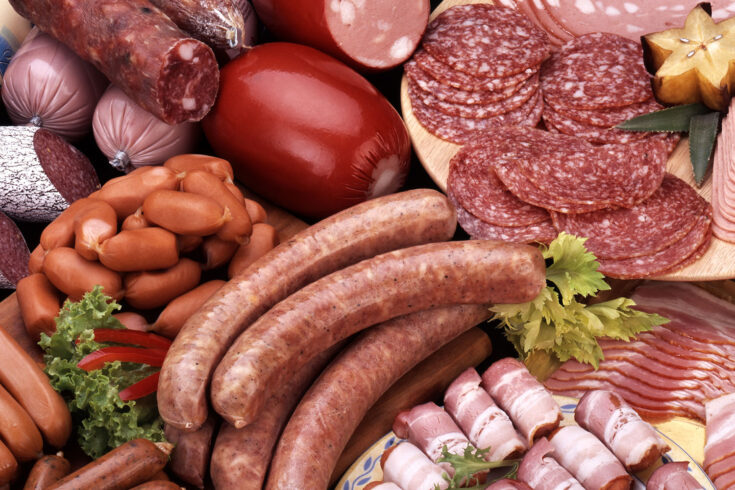 We are often told that it is better to limit our intake of highly-processed foods for health reasons, but might there be environmental benefits as well?

As nations try to establish policies to limit global warming and maintain ecosystems, it is vital to understand the complex ways in which our social and economic development impacts on the environment.

Developing countries strive for growth, but how can they set the right paths to support environmental as well as health and economic goals? What millions of people eat, and how it is produced, is a major part of this complex question.

From diet to climate impact

To help build understanding of this issue, in 2019 the Science and Technology Facilities Council (STFC) funded an extensive study of the links between ultra-processed food and the environment.

Financed through the Global Challenges Research Fund, the project was an international collaboration between the:

Taking Brazil as its example and using household budget statistics, the researchers looked at changes in diet over 30 years up to 2018. This was the first study of its kind to monitor dietary changes over such a long period using national data.

The rise of ultra-processed foods

The team studied data on four categories of food:

They found that over the past 30 years, the proportion of processed and ultra-processed foods in the Brazilian diet has steadily increased.

The team then calculated the environmental impact of food items purchased, in these four food groups, per 1,000 calories (kcal) consumed.

They found that these changes in diet were associated with a:

Policies for diet and the environment

There are important lessons in these findings for the wider world. As the study’s authors note, Britain went through a similar nutrition transition over the last 100 years.

The danger is that as the economies of more countries grow, so will the trend in the consumption of ultra-processed foods, which could hamper their ability to meet health and climate change targets.

Dr Christian Reynolds, visiting fellow from the University of Sheffield’s Institute for Sustainable Food and Senior Lecturer at the Centre for Food Policy, City, University of London, was co-author of the study.

For our health and sustainability, ultra-processed foods are already a massive and growing problem. Our findings suggest that diet-related diseases and climate change share an underlying driver and therefore, should be addressed simultaneously.

Multicomponent actions and policies targeting multiple areas should be considered. For instance, fiscal interventions such as taxes or subsidies, regulation on advertising, and improving food and menus labelling with the addition of environmental impacts.

View the full study on The Lancet Planetary Health website, which was published in November 2021.