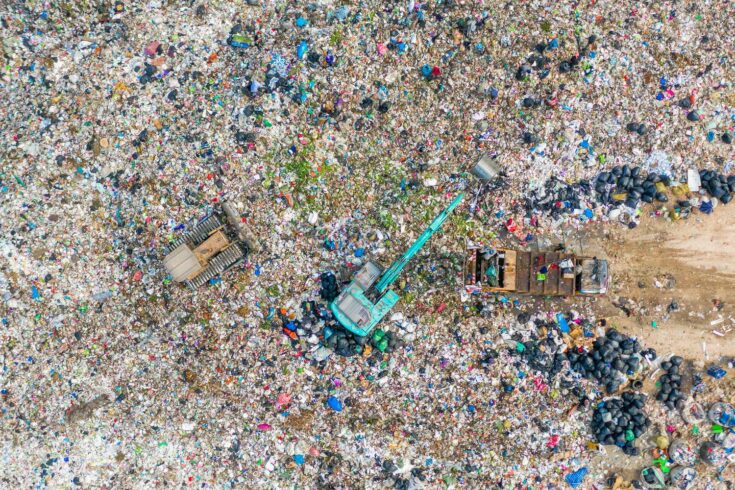 Plastic debris is a widespread and persistent pollutant in the marine environment that poses a considerable risk to marine organisms, as well as having economic repercussions for society.

NERC-funded scientists at Plymouth Marine Laboratory were the first to identify that microplastics (plastics less than 5mm in size) are damaging zooplankton, the most numerous animals on Earth and a key link in oceanic food chains.

Their pioneering work underpinned UK legislation to ban microplastic beads from the manufacture of wash-off cosmetics; a landmark ruling which ensures 4,000 fewer tonnes of plastic enter our oceans every year. The research has been used as evidence for similar bans in Canada, New Zealand, South Africa and Sweden and is informing debate in Europe on an EU-wide restriction of intentionally added microplastics.

NERC’s science also helped underpin the introduction of the 5p ‘plastic bag tax’ across the UK, reducing plastic bag use by 86% between 2011 and 2015. As well as informing legislation, NERC-funded science has also raised public awareness and changed consumer behaviour. For example, in the final episode of the BBC’s ‘Blue Planet II’ series where zoologist Dr Lucy Quinn from NERC’s British Antarctic Survey talks about albatrosses feeding their chicks plastic.

This emotional sequence was watched by 12 million viewers in the UK , with 88% of them saying the series had inspired them to change their behaviour.

Read more from NERC on Plastic Waste and Nature Documentaries.