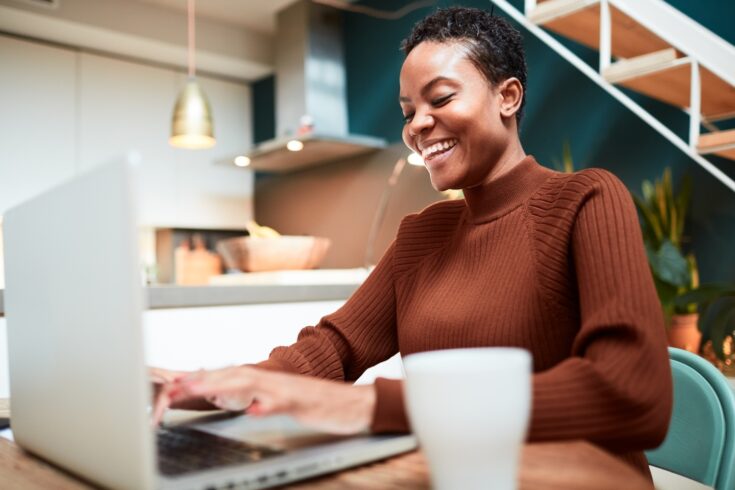 A pilot for the forum will launch later this year and will seek to recruit 400 early career researchers.

We have a major responsibility for stewarding the research and innovation system and supporting a positive research culture.

Researchers who are interested in being a member of the forum, or who want to find out more without committing, can express interest on this short online form.

The forum follows the publication of UKRI’s action plan on the Concordat to Support the Career Development of Researchers in July.

The action plan outlines UKRI’s commitment to working collaboratively with researchers, as well as other funders and employers of researchers, in co-creating its response to the concordat.

UKRI Future Leaders Fellowships is a £900 million programme that supports early career researchers and innovators from across business, universities, and other organisations. You do not have to be a future leaders fellow to join the network.