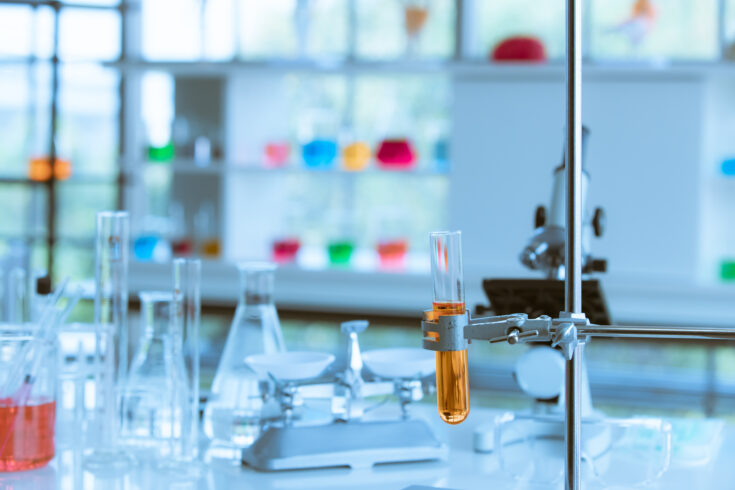 The appointments announced today bring together a blend of business, scientific and technological expertise.

They will work with UKRI Chair, Sir Andrew Mackenzie, to support and challenge UKRI to maximise the benefits from government investment into research and development and to help secure the UK’s status as a global science superpower.

The new appointments are:

Ian Boyd is Professor in Biology at the University of St Andrews, President-elect of the Royal Society of Biology and Chair of the UK Research Integrity Office. A Scottish zoologist, environmental and polar scientist, he was Chief Scientific Adviser at the Department of Environment, Food and Rural Affairs from September 2012 to August 2019.

He was knighted for services to science and economics on food and the environment in 2019 and elected as a fellow of the Royal Society in 2021.

John Fingleton is an economist who runs his own business, Fingleton, advising businesses on competition and regulation matters. He is the Senior Independent Member of the Council of Innovate UK and a Trustee of the Centre for Economic Policy Research. Prior to founding Fingleton, he was Chief Executive of the Office of Fair Trading, having previously run the Irish Competition Authority.

Anthony Finkelstein is President of City, University of London. Before joining City, he was the government’s Chief Scientific Adviser for National Security. During this time, Finkelstein’s research was based at The Alan Turing Institute and he held a Chair in Software Systems Engineering at University College London (UCL).

Prior to this, he was Dean of the UCL Faculty of Engineering Sciences and Head of UCL Computer Science. His scientific work is in the broad area of software and systems engineering.

Priya Guha is a Venture Partner at Merian Ventures, a San Francisco-based Venture Capital Fund investing in female-led deep technology innovation in the UK and USA. She is also a member of the Innovate UK Council, which sets overall objectives and direction for the UK government’s innovation agency, as well as being a Non-Executive Director of the Digital Catapult, the UK’s leading advanced digital technology innovation centre.

Priya is also an Advisor to Kheiron Medical Technologies, a leading UK start up using deep learning for cancer detection and was previously UK Consul General to San Francisco, leading the UK government’s relationship to Silicon Valley for five years.

Nigel Toon is co-founder and CEO of Graphcore, a British semiconductor company that develops processors for AI and machine learning. Before founding Graphcore, he was CEO of two venture capital-backed silicon companies and was also a co-founder of Icera, a 3G cellular modem chip company, where he led Sales and Marketing and was on the Board of Directors.

Prior to Icera, he was Vice President and General Manager at Altera Corporation where he spent 13 years and was responsible for establishing and building the European business unit.

Ruwan Weerasekera is the former Chief Operating Officer and a Managing Partner of SoftBank Investment Advisers, a Managing Director and the COO for Securities at UBS Investment Bank and a Partner at Accenture. He is also the former Senior Independent Director of ICBC Standard Bank PLC and a Non-Executive Director of London North West University Health Care Trust.

Earlier this year, he was appointed by BEIS Ministers as a board member of the Financial Reporting Council.