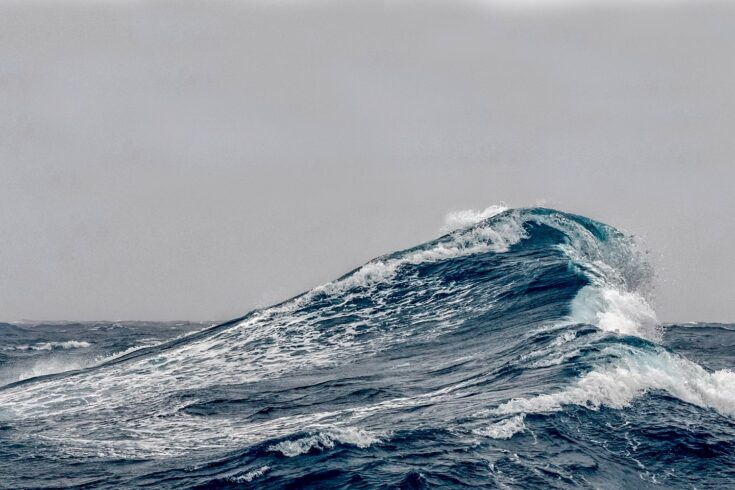 Two new projects have been funded by UK Research and Innovation (UKRI) and the US National Science Foundation (NSF) to improve our understanding of the Subpolar North Atlantic and its impacts.

The Atlantic Meridional Overturning Circulation (AMOC) is a key component of the global climate system and dominates northward ocean heat transport over most of the Atlantic.

The Subpolar North Atlantic is the region where the AMOC is actively shaped through a combination of surface fluxes of heat, freshwater and momentum.

There is increasing evidence that knowledge of the Subpolar North Atlantic is important for decadal climate prediction.

The two projects announced today will take advantage of the data arising from the joint UK-US Overturning in the Subpolar North Atlantic Programme (OSNAP) array.

These projects will improve understanding and models of the Subpolar North Atlantic and its impacts by addressing two challenges:

The projects are funded in the UK through UKRI’s Fund for International Collaboration (FIC).

FIC is designed to support the UK to form new, and strengthen existing, bilateral and multilateral partnerships for research and innovation with leading nations with a reputation for excellence.

The two projects are: