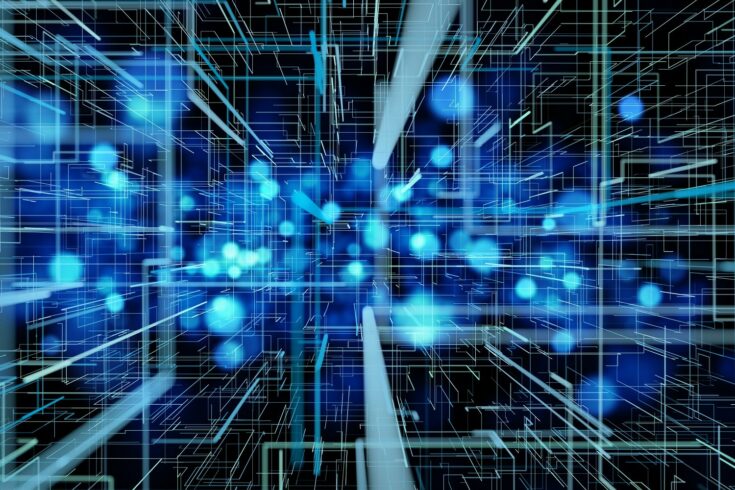 Eight projects will foster quantum research collaborations between academia, industry and government partners in the UK and Canada.

The UK-Canada Quantum Technologies Competition today announced the winners of the competition run jointly by UK Research and Innovation (UKRI) and the Natural Sciences and Engineering Research Council of Canada (NSERC).

The eight winning projects will share grants of £2 million from UKRI and C$4.4 million total investments from Canada under the bilateral initiative.

The competition will result in the first industry-led partnership between any two countries to develop quantum technologies, which exploit our understanding of light and matter at the atomic level.

It follows an agreement signed between the two nations in 2017 to share quantum expertise through academic and business collaborations.

A new generation of quantum technologies promises to be transformative to economies and societies.

They are expected to impact significantly on many areas, including healthcare, secure communications, defence, computing and financial services.

The UK and Canada are global leaders in the race to commercialise quantum technologies into new products, processes and services.

The agreement to work closely together allows them to exploit complementary strengths for mutual benefit.

We are only at the start of developing quantum technologies, but it is already clear that they offer us a world of opportunity across entire sectors like healthcare, communications and financial services.

The UK and Canada have a strong collaborative relationship in science and technology. By our businesses and academics working together, these incredible new projects will help us accelerate the development, scale up and commercialisation of quantum technologies, ensuring the UK remains a world-leader in this area.

Quantum technologies have the potential to transform industry and society in Canada, the United Kingdom, and around the world.

These ground-breaking collaborations between researchers in Canada and businesses in the UK will help further our knowledge of these transformative technologies. Our government remains committed to investing in science and research, including in quantum where Canada is a recognised early leader.

Each of the eight projects have a UK business lead and a Canadian academic lead, as well as research organisations and other company and government partners from both countries. The winners include:

This project brings together experts from Canada and UK to demonstrate the use of quantum technology for protecting commercial and national communications networks. This project will implement a new approach and protocol that improves the integration and alignment of a quantum transmitter on a satellite.

The UK-CAN quantum key distribution (QKD) technology developed in this project is targeted to fly onboard Canada’s Quantum Encryption and Science Satellite (QEYSSat), thereby extending the scope of the mission and demonstrating links to ground stations on both sides of the Atlantic.

Academic and industrial partners from Canada and the United Kingdom are joining forces to create an advanced manufacturing toolkit for quantum sensing and quantum computing.

It will address the need to produce robust, reliable and scalable microelectronic circuits, which lie at the heart of quantum technologies, for their commercial exploitation and large-scale deployment. The systems developed in this project will include atomically precise superconducting thin films and defects in diamond.

This project uses artificial intelligence to control an atomic resolution microscope to fabricate and identify silicon qubits, which may pave the way to silicon-based quantum computers.

Silicon is an attractive material for quantum computing, as it provides for very long coherence times, which means quantum instead of classical properties persist for relatively long times. Furthermore, the vast experience of the semiconductor industry can be harnessed for future scale up.

Accelerating the development of quantum technologies

These are innovative, mature, well thought-through, projects born out of great ideas coming from very capable universities and companies. They will accelerate the development of quantum technologies to the benefit of both nations.

Canada and the UK have a long-established record of successful collaboration in science and technology. NSERC is pleased to work in partnership with UKRI to support collaborations between academics, companies and government partners from both countries to develop technologies that will demonstrate of the impacts of quantum technologies for the benefit of the economy and society.