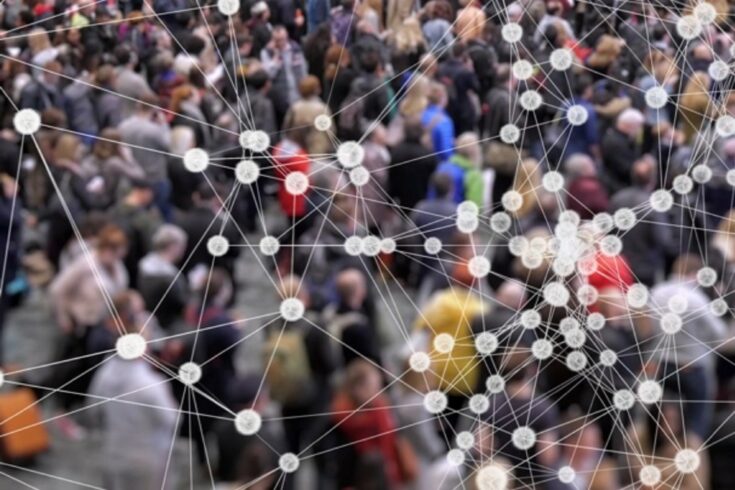 A new test developed by researchers at the BBSRC-funded Pirbright Institute, in collaboration with the University of Queensland and the University of Oxford, can detect antibodies that prevent cell-to-cell fusion, a method some viruses use to infect neighbouring cells.

The new test is a valuable tool for analysing the antibody response against multiple viruses, including respiratory syncytial virus (RSV), Nipah virus and severe acute respiratory syndrome coronavirus 2 (SARS-CoV-2), which causes COVID-19. The method can be used in tandem with other tests to assess the effectiveness of vaccines, therapeutics and antivirals.

Most antibody tests focus on detecting neutralising antibodies, which block viruses from entering the cell to prevent infection. However, some viruses spread by forcing the cells they infect to fuse with their neighbours, creating multi-nucleated cells known as syncytia.

Up until now, there were limited tools to assess whether the neutralising antibodies could also prevent these cell fusion events and whether halting this process would result in better protection against the virus.

Studies described in the Journal of General Virology demonstrate that this new method, dubbed the micro-fusion inhibition test (mFIT), can determine whether antibodies are effective at preventing syncytia formation, which can facilitate further research into whether this characteristic improves the protection offered by antibodies.

Cell fusion is used by viruses such as RSV and Nipah virus to spread, and there is growing evidence that SARS-CoV-2 can also cause syncytia formation. In their paper, the researchers demonstrated that the spike protein of SARS-CoV-2 can induce cell to cell fusion; however, the importance of this to natural infections remains to be determined.

To investigate if antibodies against these viruses could prevent syncytia formation, scientists used the mFIT in a variety of applications. This included assessing therapeutic antibodies for RSV and Nipah, evaluating antibodies raised in response to Nipah vaccines in pigs, and examining the ability of SARS-CoV-2 therapeutics to prevent cell fusion.

The mFIT was also used to show that antibodies from recovered COVID-19 patients could prevent the formation of syncytia, allowing the team to characterise an important sub-class of SARS-CoV-2 antibodies, which may provide an additional indication of immunity.

Pirbright scientists are now actively using the mFIT to assess a number of COVID-19 vaccines to provide more in-depth information about the immune responses triggered, as part of extensive collaborations within the vaccine development field.

The broad applications of this test, alongside its reliability and high throughput nature, make the mFIT a valuable tool that can be used in tandem with standard neutralisation tests to provide new insights into the importance of cell fusion in infection and immunity.

This test gives us additional markers to assess when developing vaccines, antivirals and therapies and could ultimately help us to improve their effectiveness.