Sir John Kingman to step down as UKRI chair in 2021 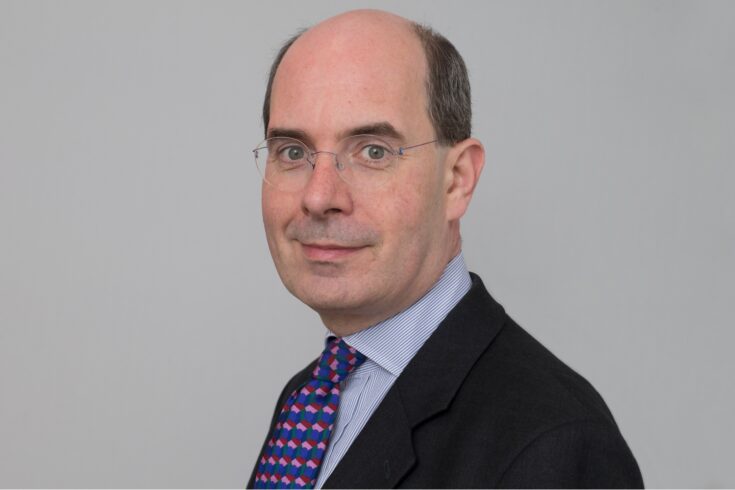 After a successful five-year period as Chair of UK Research and Innovation (UKRI), Sir John Kingman has announced he will step down from the role in May 2021.

Sir John was appointed in 2016 to realise the vision of the Nurse review and create a single, ambitious organisation that would deliver a world-class UK funding system.

He led UKRI through:

Announcing his decision to step down in advance will allow time for a successor to be recruited.

John has been an exceptional chair of UKRI. His leadership, experience and passion have been integral in creating the organisation we have today.

I look forward to working very closely with John over the next nine months as we progress the organisation’s mission and vision at a crucial time for research and innovation in the UK.

During his time as Chair:

It has been an immense privilege to lead the organisation from its formation through its early life.

Research and innovation will play an ever-increasing role in the nation’s prosperity and UKRI, through its dedicated staff, has demonstrated its value in supporting this and its potential to take the UK from strength to strength.

By summer 2021, Dame Ottoline Leyser will have completed her first year as UKRI Chief Executive and that creates a natural moment for me to hand over the Chair to a successor who can help take UKRI to the next stage.