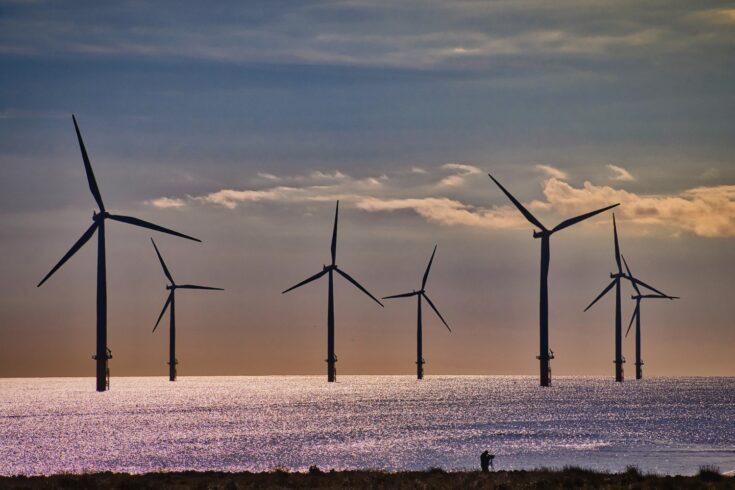 More than £3 billion has been invested in key research that will help the UK to meet its target for net zero emissions by 2050.

The Engineering and Physical Sciences Research Council (EPSRC) invested £1.1 billion in its energy programme between 2004 and 2020.

A report by Perspective Economics found that the investment:

Among the investments highlighted in the report was a £13.5 million grant to the Supergen Wind Hub, which brings together research by:

Also highlighted was funding for the UK Carbon Capture and Storage Research Centre, which spurred the setting up of six regional carbon capture and storage clusters.

Impact has been felt across UK

More than 1,200 grants were funded and led to more than 1,000 tangible policy impacts in areas such as sustainability and energy regulation.

Spin-out companies supported by the programme generated around £28.98 million in revenue and employed 180 people.

The spin-out companies have also attracted £49.3 million in investment since 2010.

The energy programme has involved at least 1,600 unique partners since 2005 in the academic, public, private, and charitable sectors.

It has seen the benefits widely distributed across UK regions.

Research will help us meet 2050 targets

This report demonstrates how research funded by EPSRC’s energy programme is helping the UK to take the necessary steps to meet its 2050 net zero targets.

The rapid growth of renewable resources in delivering UK electricity is an excellent example.

Our energy programme has helped world-class researchers to become global leaders in energy research, attracting further investment, and stimulating the kind of jobs and growth that are vital to our future economy.

Helping to deliver net zero is one of the highest priorities for UK Research and Innovation (UKRI).

With COP26 being held in November, this report is particularly timely.

EPSRC has funded a wide range of research into fields including:

Working across the breadth of UKRI, it focuses on:

Together these are vital components for the UK to meet its net zero target to minimise climate change.

Read the report: Impact of the energy research programme.