Report suggests mixed views of the REF among researchers 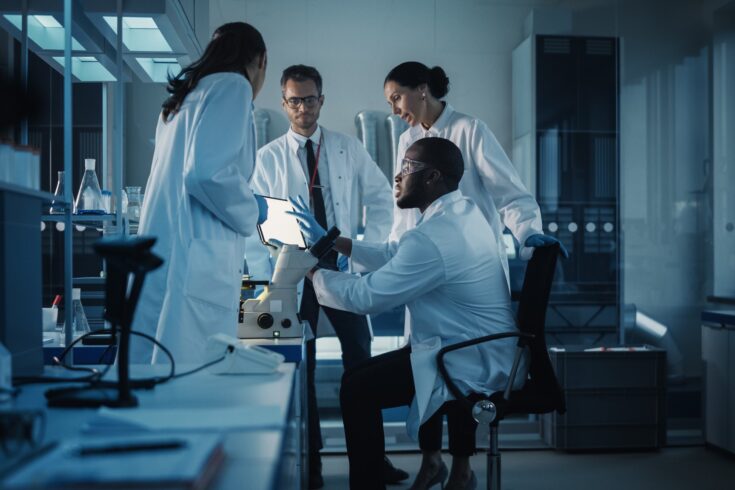 A major review of perceptions of the Research Excellence Framework (REF) has revealed mixed opinions that vary across career stage and disciplines.

A report on how researchers regard the REF, Understanding Perceptions of the Research Excellence Framework among UK researchers, is published today by RAND Europe.

The large-scale review was commissioned by Research England on behalf of the four higher education funding bodies. It has gathered evidence of attitudes to the REF in real time as institutions were preparing their submissions to the exercise.

The review gathered views via a survey to which more than 3,000 researchers responded, as well as focus groups and one-to-one interviews with:

This report offers us a valuable insight into the ways the REF affects, or is perceived to affect, the UK’s research and researchers. It is interesting to note the range of views, which are often divided along disciplinary lines or career stages.

It will be important for us to bear this diversity of perspectives in mind as we begin to design the next assessment exercise.

The majority of respondents believe that the REF has made a positive contribution to increasing the openness and public relevance of research.

However, respondents raised concerns about some institutions’ approaches to the REF and its perceived effect on the research community and on the novelty of research produced in the UK.

The study revealed a notable disconnect between the perceived influence the REF has on others and the extent to which researchers felt the REF had affected them individually.

Impact of changes to the REF

The review also considered the impact of changes made to the REF since the previous exercise in 2014.

Overall, researchers believed that the changes had been positive for them, particularly the move to submitting all research-active staff and selecting outputs at unit, rather than individual, level.

These findings will inform thinking on future research assessment as part of a wider programme of work launched by the four UK higher education funding bodies in May 2021.

As part of this work we are writing to invite feedback from a strategic perspective on REF 2021 from all institutions that participated in the exercise.

In addition, we are also seeking wider sector views through an online survey, which draws on the findings of the real-time REF review and seeks to understand how widely the views expressed are shared across the research community.