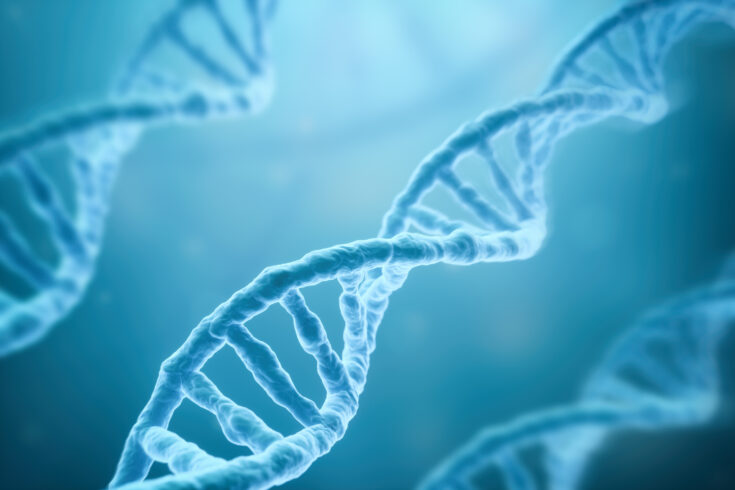 The Medical Research Council (MRC) announces Professor John Whittaker will be the new Director of the MRC Biostatistics Unit (BSU), joining at the end of the year. 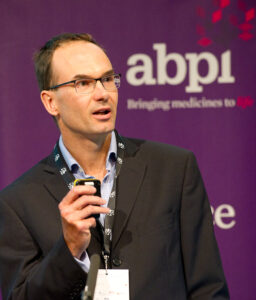 His appointment followed a competitive international search to find a successor to Professor Sylvia Richardson CBE, who will be stepping down on the 31 December after nearly 10 years leading the Unit.

Professor Whittaker is joining the BSU from GlaxoSmithKline, where he has held several leadership positions in both genomic and statistical science, most lately as Vice-President, Human Genetics.

Professor Whittaker will be the 11th Director of the Unit since it first its inception in 1913. Previous Directors have included:

I couldn’t be more excited to be taking up this position at this time. The BSU has an international reputation for excellence in biostatistics. There are tremendous opportunities for the unit to become even more prominent as the ongoing data science revolution transforms biomedicine over the next few years.

I am delighted that Professor John Whittaker has been appointed director of the MRC Biostatistics Unit. He has an impressive track record in developing and applying statistical methodology to important biomedical problems and brings a wealth of experience from a successful career in industry.

Under Professor Sylvia Richardson’s leadership, the BSU has played a key role in the national response to the COVID-19 pandemic, demonstrating the tremendous impact that biostatistics can have on science and society. John is well placed to build on this, and I am confident that the BSU will continue to achieve great things in the coming years.

I am thrilled to be passing on the baton to Professor Whittaker. He is perfectly placed to build on the outstanding record of the Unit to tackle the exciting challenges ahead in biomedical data sciences and population health.

About the MRC BSU

The BSU, based on the Cambridge Biomedical Campus and part of the University of Cambridge, is one of the largest groups of biostatisticians in Europe, and a major centre for research, training and knowledge transfer in biostatistics.

The BSU is internationally renowned for the strength of its research and its successful strategy of maintaining a unique balance between statistical innovation, dissemination and engagement with making impact in biomedical and public health issues.