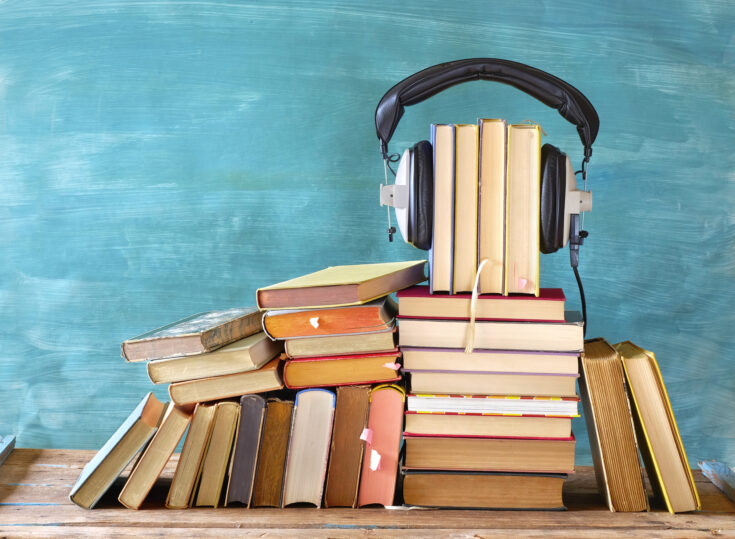 The new audiobook Instant Expert will feature radio essays from the first 100 New Generation Thinkers and celebrate a decade of the scheme.

A new audiobook, published by Penguin and based on the Arts and Humanities Research Council (AHRC) and BBC Radio 3 New Generation Thinkers scheme, will bring exciting arts and humanities research to new audiences.

These intriguing radio essays represent the breadth of excellent arts and humanities research across the UK, with topics including:

The Instant Expert audiobook is available from all major audiobook retailers, including the Penguin website.

Since 2010, AHRC and BBC Radio 3 have joined forces to develop a new generation of academics who can bring the best of university research and scholarly ideas to a broad audience, through public engagement.

Each year, 10 early career researchers are selected to receive media training from top BBC producers and bring their work to life on BBC Radio 3.

The scheme is open to all UK-based PhD students or researchers in the first eight years of their career working on any aspect of the arts and humanities. The 2022 scheme is open for applications until 23 September.

A decade of thinkers

In 10 years, New Generation Thinkers have gone from a small group of early career researchers to become over 100 leading figures in the community.

Professor Shahidha Bari was among the first cohort of New Generation Thinkers in 2011. Now a professor of fashion cultures and histories at London College of Fashion, Professor Bari is also a regular contributor to national newspapers and a radio presenter.

Though I didn’t know it at the time, being chosen as a New Generation Thinker was the start of an entirely new type of career.

We are so proud to launch this audiobook, which celebrates a decade of work with BBC Radio 3 to bring arts and humanities research to a public audience.

Our New Generation Thinkers study what it means to be human: why we flourish and falter, our history, the challenges of the present, and the possibilities of the future. Their work has inspired many, and I hope this audiobook will inspire new audiences too.

As we look to 2022 and the scheme’s own future, we’re excited to welcome the next group of New Generation Thinkers and would encourage our community to apply.

The audiobook has something for every interest: