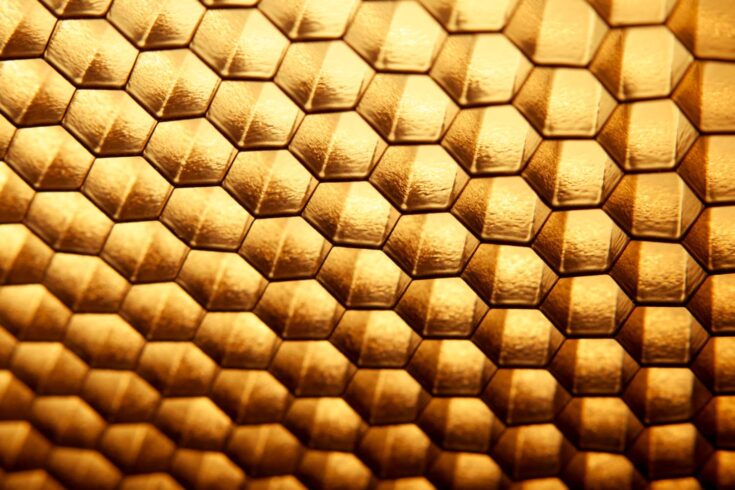 Alongside his current role delivering major projects and overseeing health and safety for NERC, Nigel will take on responsibility and oversight for operations, including:

Alongside her role as NERC’s Director of Corporate Affairs, Alison will take on the lead for:

NERC is a highly practical research council, and our ability to organise and manage our operations well remains a high priority for our ongoing success.

I am confident that Nigel and Alison between them have the skills and experience to lead NERC and ensure its ongoing effective delivery. It is also important that we look to ensuring that we are as lean and efficient as possible as an organisation and these arrangements also help us to achieve that aim.

I would also like to express my thanks to Victoria McMyn, our outgoing COO, for her contributions to NERC. It is due to her efforts that we put in place these new arrangements knowing we have a sound footing in place.

The new arrangements will come into effect from 17 June 2022.