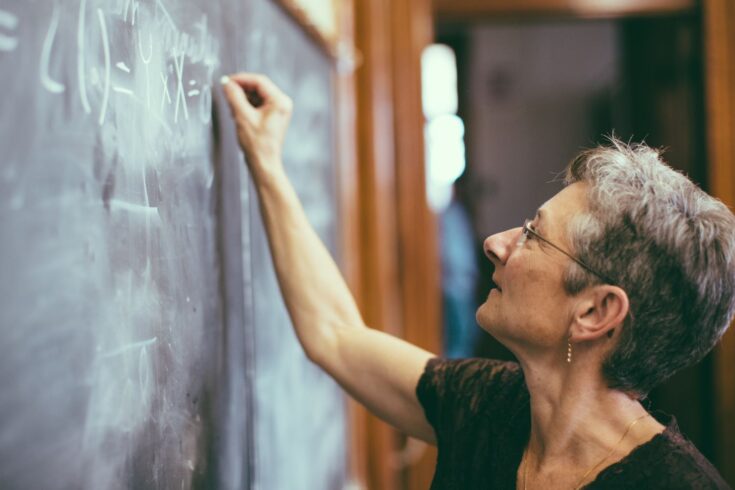 The UK theoretical physics community has been awarded more than £20 million to expand and test theories of how the Universe works.

UK theoretical particle physicists have a long history of global leadership, including Nobel Prize winners, and continues to lead the world in areas such as dark matter theory.

The Science and Technology Facilities Council (STFC) has awarded the grants to researchers looking at 5 key theme areas in theoretical physics:

Inspiring the next generation of researchers

Theorists are crucial to the UK’s entire science base, not just to our understanding of the Universe. They play a vital role in the promotion of science, helping to inspire the next generation of researchers.

Theoretical physicists also play a crucial role in teaching in maths and physics departments with their breadth of knowledge and ability to clearly explain complex subjects.

With this funding, we hope to continue the UK’s global leadership in this area.

The 25 institutions set to benefit from the 3-year grant funding are: