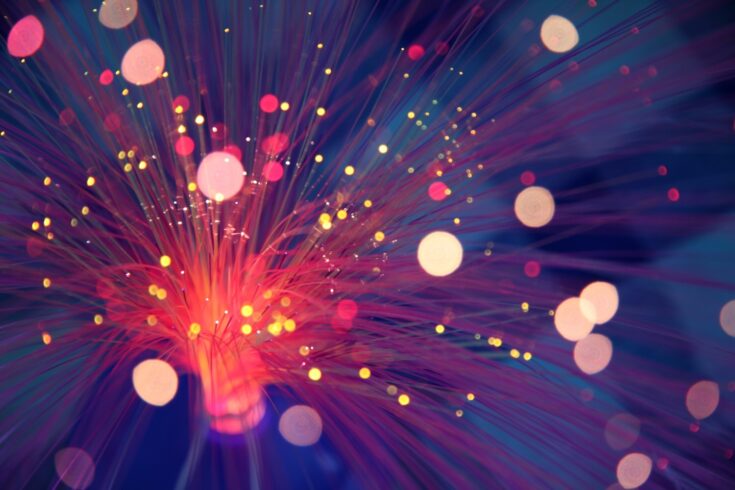 The 23rd recipient of the Medical Research Council’s (MRC) Max Perutz Science Writing Award has been announced at a virtual award ceremony.

And the award goes to

MRC PhD student Sarah Taylor from the MRC Institute of Genetics and Molecular Medicine at The University of Edinburgh was announced as the winner of the £1,500 prize.

The runner-up prize of £750 went to Julia Wcislo from University of Dundee, for her article, ‘The game of hide-and-seek’.

Three received the commended prize of £400:

The event was hosted by MRC Executive Chair Professor Fiona Watt, who chaired the prestigious judging panel consisting of:

The virtual ceremony consisted of:

Watch a recording of the full event:

In the afternoon of the ceremony, the shortlisted candidates had the chance to virtually attend a science writing masterclass led by Dr Claire Ainsworth from SciConnect.

The session covered the principles of effective short popular-style science writing, what makes a great hook, effective phrasing, and the shortlisted candidates giving each other feedback on their articles in breakout rooms.

Ten candidates were shortlisted for their articles from the 140 entries this year – the highest in the history of the Max Perutz Science Writing Award.

Their articles represent the fantastic breadth of research MRC funds – topics include:

You can read the 10 shortlisted articles as a digital booklet – ‘The Shortlist’ (PDF, 4.52MB).