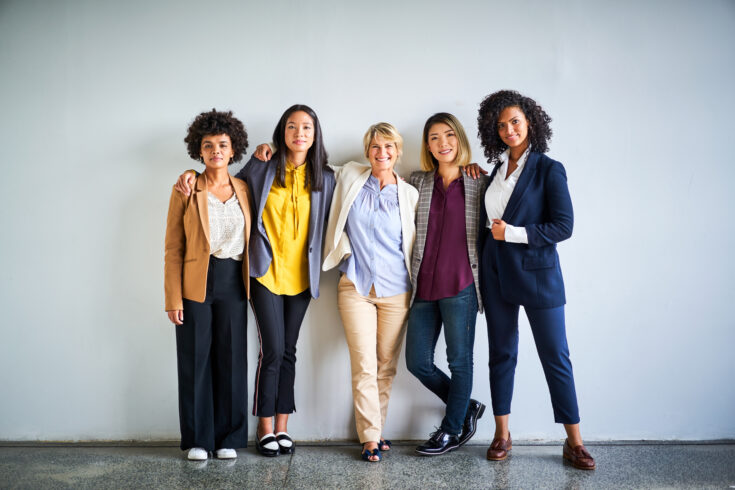 Innovate UK has partnered with the Federation of Small Businesses (FSB) to explore the importance of role models in business.

Through a new collaborative research project, they have revealed that despite the importance of role models in business, the majority of female business owners and business owners from ethnic minorities were unable to identify relatable role models.

In response, Innovate UK is asking entrepreneurs help them to raise the profile of a diverse range of business owners to inspire the next generation.

This new research by Innovate UK and FSB finds that 75% of entrepreneurs grew up with dynamic role models.

Just under a third of small business owners said that not having relatable role models meant:

Innovate UK are committed to exploring the importance of role models in business to learn which role models have inspired the current generation of business leaders and innovators.

The Innovate UK Young Innovators Awards recognise young people from across the UK with great business ideas who have the potential to become successful entrepreneurs and future leaders in innovation.

Not only this, but Innovate UK also runs a campaign to raise the profile of the winners to inspire even more young people into innovation.

There’s also support for those looking to develop their business idea through member organisations such as FSB.

One of the themes that often comes through when talking to our young innovators is about the importance, and often the absence, of relatable role models.

So many female leaders think role models are important, yet our research found over two thirds did not see female business role models when growing up.

It’s great that people can find inspiration in other genders and ethnicities, but still raises concerns that people can’t find relatable role models, and the hidden impact this could be having on innovation in the UK. This makes the visibility of diverse role models even more important.

Inspiring young people to set up their own business is crucial to maintaining an innovative, dynamic, and prosperous economy long into the future.

As this research suggests, relatable role models have an important part to play in ensuring that the dream of starting a business is shared by young people in every part of the UK and from a fully diverse range of backgrounds.

Without that, the UK will be failing to harness potential entrepreneurial talent, and in turn missing out on future jobs, growth and creative ideas.