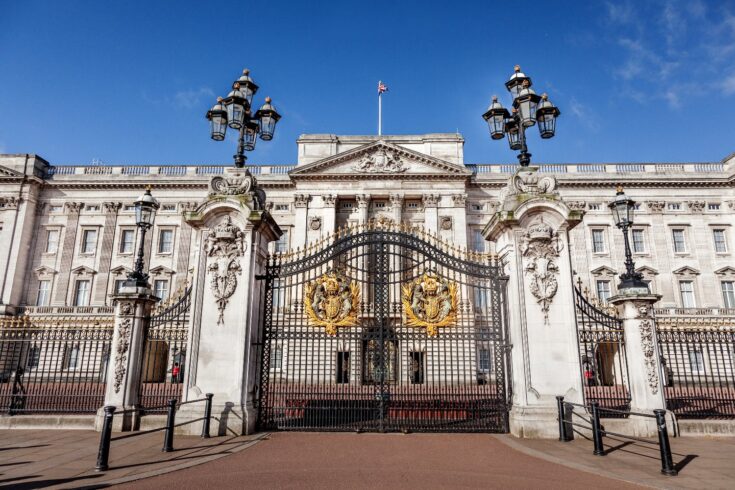 David joined the Higher Education Funding Council for England (HEFCE) in 2008 as Director and led the development and implementation of the first Research Excellence Framework.

He was responsible for research policy and funding, knowledge exchange and university/business relations.

In May 2017 he was appointed the first Executive Chair of Research England which is one of nine councils that forms UKRI. He will be retiring in August this year. 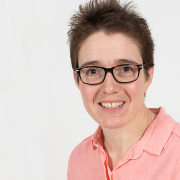 Professor Deane is now Chief Scientist Biologics AI at Exscientia. She is also Professor of Structural Bioinformatics at the University of Oxford.

I offer my warmest congratulations to David and Charlotte, who have been recognised for the enormous contribution they have made to research and innovation in the UK.

David has shown an unstinting commitment to universities and their crucial local and national roles as Executive Chair of Research England and in his previous role at the Higher Education Funding Council for England (HEFCE). He will be sorely missed when he retires in August.

Charlotte receives recognition for the invaluable role she played within UKRI during the COVID-19 pandemic.

I would like to take this opportunity to congratulate all those who have been honoured, including those in research and innovation, for their many achievements.