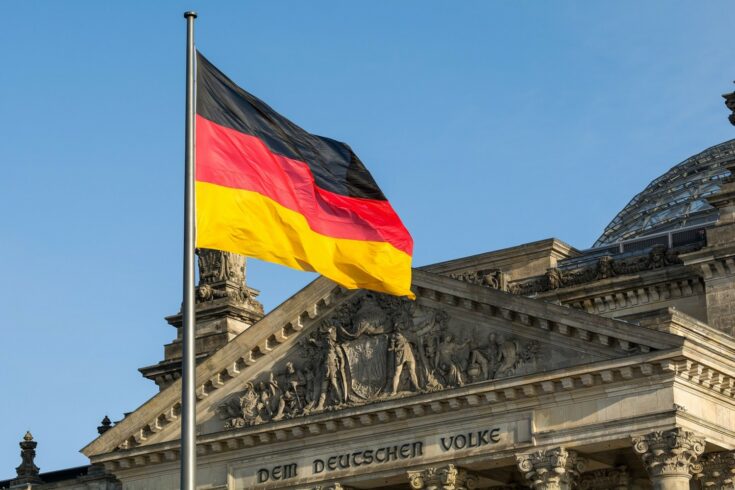 AHRC has renewed its bilateral funding agreement with the German Research Foundation for a further five years.

The signing of this agreement continues the Arts and Humanities Research Council’s (AHRC) longstanding partnership with Deutsche Forschungsgemeinschaft (DfG) . This combines the strengths of world-leading arts and humanities researchers in the UK and Germany to pioneer research into a wide array of topics.

The partnership will focus on UK-German joint ‘discovery research projects’ and calls are open to the entire spectrum of the arts and humanities covered by the remits of the AHRC and the DFG.

AHRC and the DFG share a deeply held commitment to funding outstanding and original arts and humanities discovery research and a belief that this is enriched by international collaboration.

Arts and humanities underpin the most pressing questions facing our society; how can we inspire people to live more sustainably, how does our shared history contribute to present-day injustices and how can we better understand integral aspects of the human experience such as how our language shapes us.

The research funded by AHRC and the DFG as part of this call will answer questions such as these in order to advance improve our understanding of the world around us and increase the quality of life for people in the UK, Germany and across the world.

A legacy of success

AHRC and the DFG’s partnership has already yielded a wealth of successful discovery research projects that have significantly furthered our understanding of core arts and humanities questions.

A collaboration between the University of the Arts London and the Technical University of Braunschweig is creating an open-access database of architectural practices which mitigate the effects of climate change.

A collaboration between the University of Strathclyde and Heidelberg University has used oral-history interviews, and archival research to understand the impact of controversial hormone pregnancy tests marketed between the 1950s and 1970s.

The University of Oxford and the Berlin Institute of Technology have conducted pioneering research into how cultural assets came to be in the major museums of Europe and the role of restitution of stolen colonial artefacts.

The research funded as part of the call will bring the UK and Germany’s world-class arts and humanities researchers together to tackle issues that demand a collaborative approach.

In doing so, it will contribute to AHRC and UKRI’s mission to invest in collaborative research that helps to maintain a thriving, inclusive research and innovation system the world over.

AHRC and the DFG’s partnership is a shining example of what can be achieved when we break down the barriers to international research and combine the strengths of our research communities.

This partnership shows how the arts and humanities has the power to bring research communities together. In this case, the strong connections between the UK and Germany are rooted in centuries of shared scholarly conversation, driven by the desire to discover and generate ground-breaking research. The success of the collaboration has enabled AHRC and DFG to jointly fund projects spanning the breadth of the arts and humanities, from linguistics to museum studies and art history to music.

The first joint opportunity under the newly signed agreement will be launched in November 2021. It will be the same scope and scale as the previous three opportunities.