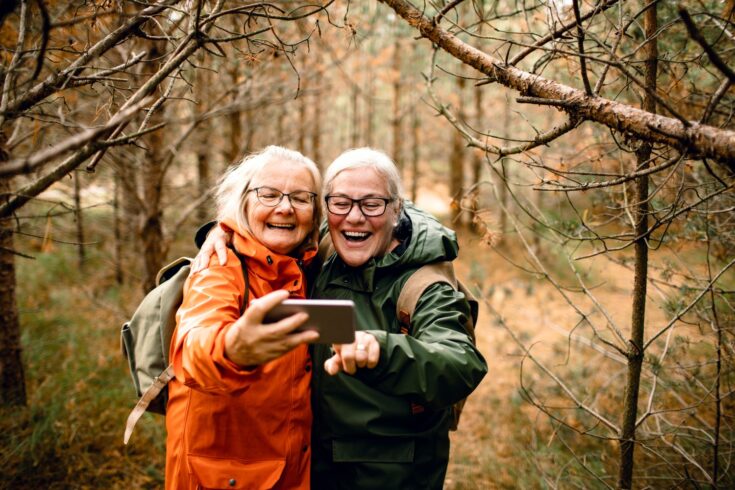 The Alzheimer’s Society, Innovate UK and MRC have together announced a new £4.1 million Longitude Prize on Dementia to change the lives of people living with dementia. The prize will launch this September.

Inspired by the original Longitude Prize of 1714, the Longitude Prize on Dementia will incentivise assistive technologies to help people remain independent in their homes, an effective way to slow the disease’s progression.

Innovators will be challenged to develop technologies that learn about the lives of people with early stage dementia, employing machine learning and artificial intelligence to bridge cognitive gaps as their condition progresses.

In addition, wider support has been funded to provide innovators with crucial insight and expertise, facilitating whatever they need to bring their ideas to life, including:

The prize will be delivered by innovation challenge prize experts, Challenge Works (the new name of Nesta Challenges). The entry window will open when the prize launches in September 2022.

Innovate UK is strongly committed to supporting businesses to innovate solutions for many healthy ageing challenges.

Dementia is one of those big challenges, and in the UK alone 210,000 people will develop dementia this year. Now is the time to act.

Current technologies supporting dementia care focus on monitoring people and alerting their carers but there are real opportunities for innovation that will support people to live joyfully and independently.

The Longitude Prize on Dementia will deliver technologies that become an extension of the individual’s working ‘brain’ and memory in a way that is specific to their needs.

This will enable them to continue living at home and doing the things they love for as long as possible.

With cases on course to triple by 2050, the dementias are a major research priority for the MRC.

Our aim is to transform our understanding of the causes and progression of dementia so we can find better ways to diagnose, treat and prevent it.

Enabling a diversity of approaches

Challenge prizes incentivise the development of breakthrough technologies to solve some of the most intractable problems of our time.

By levelling the playing field for innovators, through an open competition, with seed funding and expert capacity building support, they enable a diversity of approaches to a problem to progress through the competition.

This will allow the best solution winning the top prize only after it has proven its effectiveness.

The Longitude Prize on Dementia is a £4.1 million prize to drive the creation of personalised, technology-based tools that are co-created with people living with the early stages of dementia, helping them live independently for longer.

The Longitude Prize on Dementia is being delivered in a partnership by the UK’s Alzheimer’s Society, Innovate UK, MRC and Challenge Works (the new name for Nesta Challenges).