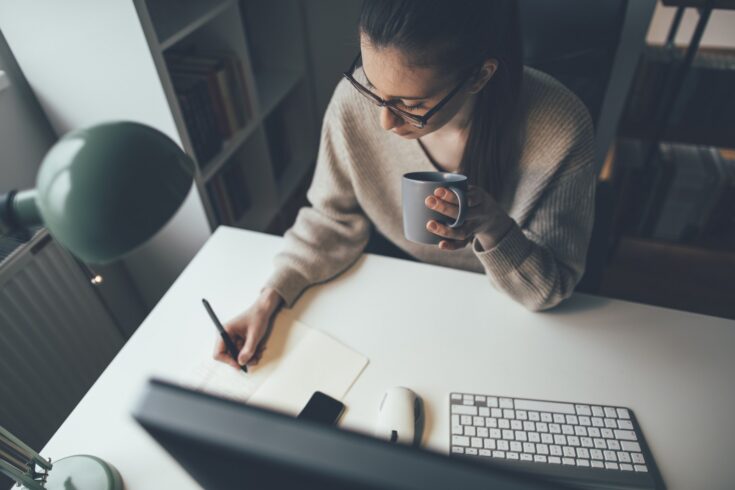 A survey from the Centre for Economic Performance (CEP) showed that one in five self-employed workers were thinking about leaving self-employment.

The research found that the easing of lockdown restrictions over the summer had a marginal effect on the self-employed.

It follows a previous CEP analysis that found that more than a third of self-employed workers had trouble paying for basics in April 2020.

Professor Stephen Machin, co-author and director of the Centre for Economic Performance, said:

While the growth in self-employment has been one of the key trends in the labour market in the past two decades, there are now early signals that this trend could be set to reverse.

By the summer, there had already been a sharp fall in the number of self-employed workers – this may be primarily due to the lockdown, but for some it will be due to realising the risks of self-employment.

The COVID-19 crisis has vividly illustrated the social insurance available to different types of workers, with many experiencing the basic safety net of Universal Credit for the first time.

Self-employed people who find work through digital apps had a different experience. More than a quarter of them reported more work than usual in August.

However, 78% of app workers said they felt their health was at risk while working. More than half of parcel delivery workers and private hire drivers said they continued to work due to fear of losing future work.

The CEP at the London School of Economics is funded by the Economic and Social Research Council.