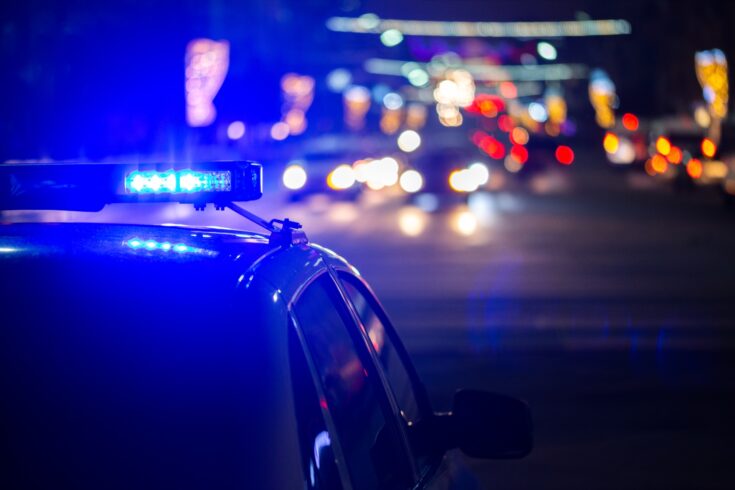 Violent crime and drug offences have risen above pre-pandemic levels in deprived areas, research from the London School of Economics (LSE) and Political Science reveals.

The report was published by the LSE Centre for Economic Performance (CEP), which is part-funded by the Economic and Social Research Council.

It concludes that job creation policies and targeted policing are needed to help areas of England and Wales that are particularly vulnerable to rises in crime.

Almost all types of crime fell during the first lockdown in England and Wales. The only recorded rise in crime rates were in anti-social behaviours, which included breaking lockdown restrictions, and drug offences. It is believed the lack of people moving around made it easier for police to track down dealers.

As lockdown measures were eased between June and September 2020, crime rates across the country started to rise in most categories but remained below pre-pandemic levels, with only anti-social behaviour remaining at higher levels.

A ‘difficult loop’ of poverty and crime

Tom Kirchmaier, Director of the Policing and Crime research group at CEP, said:

The most vulnerable areas, those which had higher levels of claimants before COVID-19, and an above average increase in claimants since March, had higher crime rates in September than average for that month.

Importantly, this rise includes public order and violent crimes – indicating that deprived areas that were already under pressure are now experiencing more social unrest and are at risk of entering a difficult loop of poverty and crime.

The decrease in crime that has continued for some after lockdown, may not last for long if a ‘wave’ of social unrest builds up. Understanding these differences could be useful for targeted social policies.

Information on which areas are most at risk can help police forces decide where to allocate their officers – but policing resources alone do not solve the problem of rising inequality. Social policy must be coordinated and aim for job creation, particularly for those sectors most in need.

The analysis uses Office for National Statistics data on benefit claimants from 2017 to 2020, which is matched to Police UK crime data for January 2011 to September 2020.

Read the full report: COVID-19 and changing crime trends in England and Wales.