Impact of transition to net-zero could affect UK jobs unequally 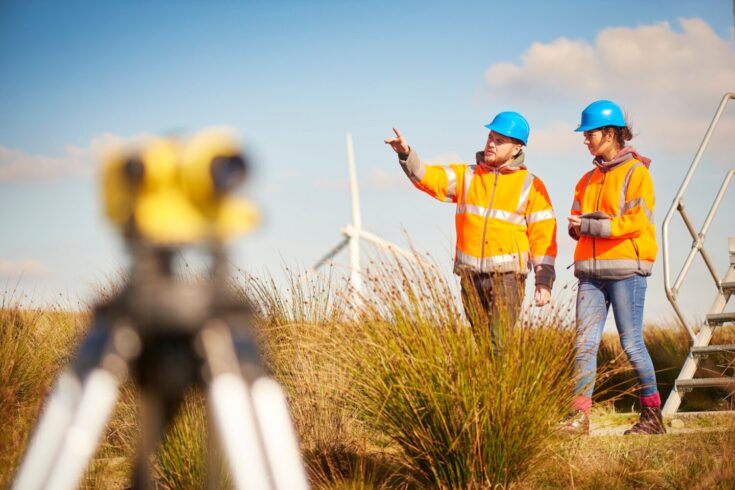 An ESRC funded programme has recently found that a transition to net-zero could impact six million jobs in the UK.

The study was conducted by Place-Based Climate Action Network (PCAN), an Economic and Social Research Council (ESRC)-funded programme that focuses on translating energy and climate policy into action at grassroots levels within UK cities.

The findings are from the Just Transition Jobs Tracker, which was launched to help policymakers, employers and trade unions prepare for the likely changes to the UK jobs market.

The analysis, which estimates how employment will be affected by the transition to a green economy, was conducted by researchers from the University of Leeds and LSE’s Grantham Research Institute.

Andrew Sudmant, a PCAN Associate from the University of Leeds, commented:

The climate crisis presents both opportunities and challenges for the jobs market. Our modelling suggests that around three million UK jobs will require significant change and upskilling as we move away from high carbon activities. But at the same time, a further three million jobs will see an increased demand for work, as the infrastructure for a green economy is put into place.

The tracker suggests that the most affected sectors by the net-zero transition are:

Therefore, upskilling of workers (up to 25%) may be required to help them adapt. Without this provision, PCAN argues that jobs could be at risk of disappearing.

Professor Nick Robins, from PCAN and the Grantham Research Institute at LSE, said: The great thing about the Tracker is that it brings the high-level discussions about the employment implications of climate action down to earth.  We hope that the analysis enables local decision-makers to anticipate the changes ahead and ensure that as many people as possible can benefit from quality jobs in growing green sectors and no-one is left behind.