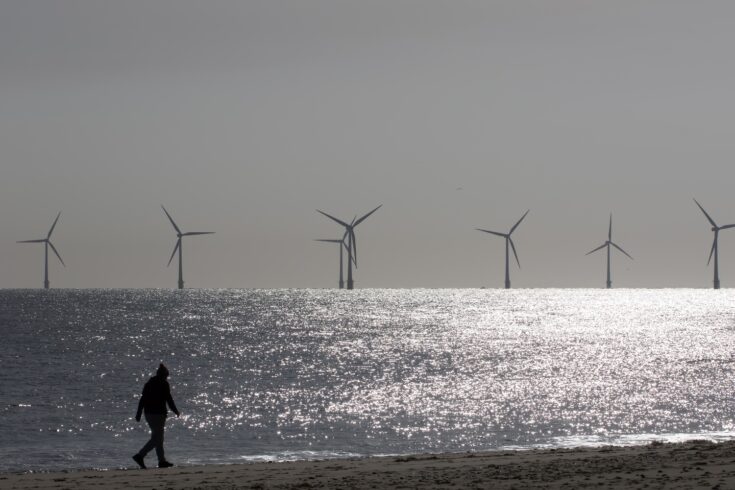 Computer modelling and stratified-flow wind-tunnel simulation is being used for the first time to improve the efficiency, reliability and operational life of large offshore wind farms.

Large offshore wind farms are set to play a significant role in the UK’s target of net zero greenhouse emissions by 2050. But although the UK currently has the highest level of installed wind energy capacity of any country in the world, there is still potential for these farms to operate more efficiently and reliably.

One of the main issues for large wind farms comes from the wakes of turbines impinging on others downwind. As it is neither economic nor practical to place the turbines far apart, solutions instead need to be found through better understanding of the impact of wind flow and conditions on the turbines.

Existing wake-modelling is known to be deficient in this respect, but now the MAXimising wind Farm Aerodynamic Resource via advanced Modelling (MAXFARM)  project has brought together a multidisciplinary team of researchers in energy meteorology, aerodynamics and aeroelasticity, fatigue and structural mechanics, and systems control to simulate conditions and investigate their impact on turbines.

Funded by a £1.4 million EPSRC grant, MAXFARM took a holistic approach to research, exploring both the impact of environmental conditions on turbines and the mechanisms to improve performance of wind farms as a whole.

It was led by the University of Surrey, which developed models to better represent the flow-field for non-neutral Atmospheric Boundary Level (ABL) states, turbine interaction and wake development. Researchers from the STFC’s Rutherford Laboratory and Imperial College London investigated the impact of ABL on turbine blades and the implications for fatigue over time. While the University of Strathclyde created open-access software which allows large wind farms to be controlled in real-time according to atmospheric conditions.

Dr Philip Hancock, reader in fluid mechanics at the University of Surrey and principal investigator on MAXFARM, said:

A key impact of MAXFARM is that it improves the understanding of wind farm performance in an integrated way, which in turn reduces uncertainty and therefore financial costs in both the design and in the operation of large offshore wind farms.