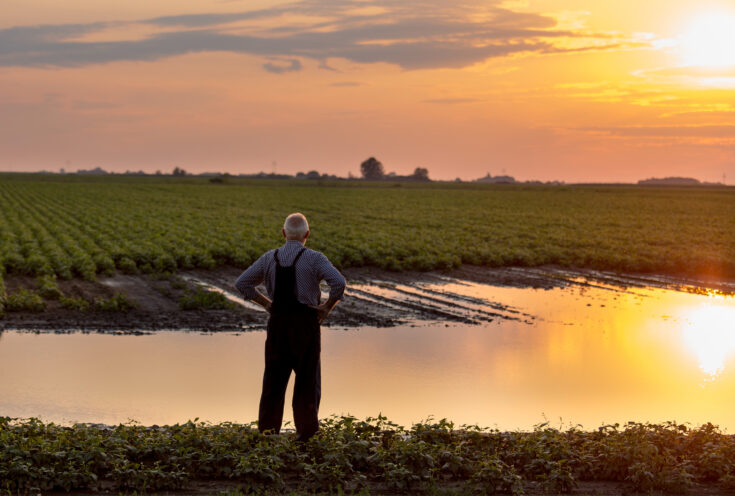 UKRI’s Centre for Environmental Data Analysis (CEDA) is providing data that focuses on the requirements of the climate mitigation and adaptation communities.

When climate change scientists want to access the latest global climate projections there is a good chance they will make use of the Copernicus Climate Change Service (C3S).

Beyond climate scientists however, the service provides the sort of climate data that is increasingly essential to help policy makers and think tanks develop the strategies we will need to adapt to the challenges climate change presents and to mitigate its impacts.

Unfortunately, for those not accustomed to its nuances, scale and complexity, climate data can be difficult to understand.

While C3S has a European focus, it is just one of many services that provides climate change scientists with the data they need to get their job done. At the heart of climate change projections is the Coupled Model Intercomparison Project 6 (CMIP6), which is a global collaborative effort by all the world’s major climate modelling centres.

Later this year, an updated global assessment of climate change is being published by the Intergovernmental Panel on Climate Change (IPCC), so improving the accessibility of the CMIP6 data behind the report will be essential. It is hoped that this will be possible thanks, in part, to the work of UK Research and Innovation’s CEDA.

Large climate projection datasets, like those held in C3S, can be highly complex and contain irregularities that make them difficult for non-specialists to interpret. Also, there can be differences between models that can be surprising.

Together with partners, CEDA’s job has been to improve documentation about CMIP6 data so that any differences between models are explained and understood. By describing differences clearly and consistently, users can apply the data more effectively to solve real-world problems.

CEDA has helped provide a portion of CMIP6 data to C3S that focuses on the requirements of the climate mitigation and adaptation communities.

Because large datasets, like CMIP6, can be intimidating for users outside of the core climate change community, CEDA has also created a new tool. This allows users to easily access smaller sections of the large dataset that they require.

For more information about this work, read the CEDA blog.

Data derived from C3S is used globally to confront and solve a staggering array of challenges presented by climate change, of which these examples are but a few:

CEDA provides services on behalf of the Natural Environment Research Council via:

CEDA is based within RAL Space, a department of the Science and Technology Facilities Council (STFC).

This work used the JASMIN infrastructure. JASMIN is hosted and managed jointly between STFC’s Scientific Computing Department and CEDA.

The WPS was created in collaboration with the German Climate Computing Centre (DKRZ). The work builds on a re-usable framework already deployed in other projects, and is based on birdhouse technology.

This work builds on work done in other C3S projects and on independent work: