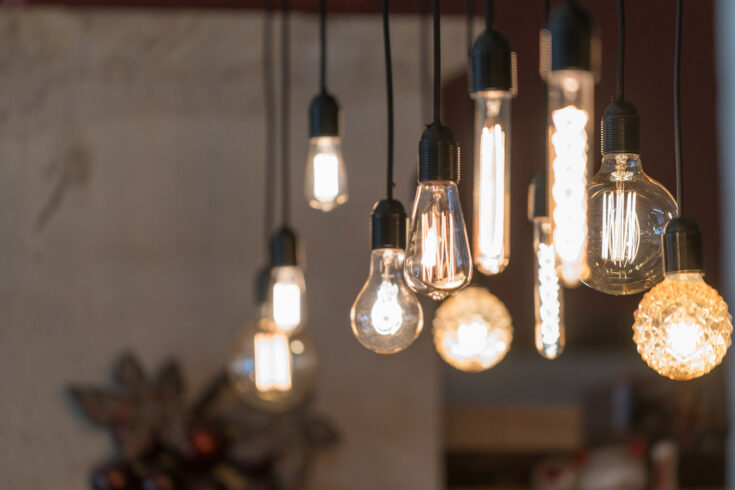 We’ve changed our approach to big ideas, making it easier and simpler to share your ideas with us.

We introduced the big ideas initiative about 5 years ago, to collect the most adventurous, ambitious and transformative ideas from the research community. These ideas go beyond the scale of something you might apply to us for funding and, most importantly, have the ‘wow factor’, enthusing both the general public and government alike.

In essence, if you’ve ever thought, “wouldn’t it be great if we could…”, that might just be the beginning of a big idea.

Big ideas, what’s in it for me?

This paraphrases a question that crops up from time to time when the Engineering and Physical Sciences Research Council (EPSRC) colleagues are in discussion with their communities, because big ideas is not a call for proposals with an associated pot of funding attached.

A lack of dedicated budget for big ideas makes it an unusual initiative for a research council and researchers sometimes ask if they should be investing precious time and effort putting together a big ideas submission when, instead, they could focus their energy on developing their next research proposal?

The answer to this question is an emphatic ‘yes’!

The big ideas pipeline has never been ‘just’ about the money. Whilst it’s true that an idea submitted to the initiative can go on to attract a significant level of funding (Trustworthy Autonomous Systems went on to become a successful £33 million Strategic Priorities Fund programme), this isn’t the case for the majority of ideas.

This doesn’t mean that effort devoted to developing these ideas has been wasted though, as they directly feed into our plans and priorities, influencing strategy, both present and future. Read more about how we use ideas that have been submitted to the pipeline.

The benefits of engaging with big ideas can go beyond informing EPSRC’s direction of travel, as Professor Iain Todd tells us in his description of developing the ‘Internet of Materials’ idea.

Not only was Iain able to raise the profile of the great ideas that were coming out from the advanced materials community, but he was also able to gain funding through the UK Research and Innovation Digital Research Infrastructure programme. This, in turn, has supported a range of important feasibility studies that are now generating insights and impact in directions that Iain hadn’t even considered.

This sounds great, so why change things?

This all sounds like a compelling argument for researchers to be sending us a steady flow of big ideas. However, this wasn’t proving to be the case; the flood of submissions seen in the early days of the initiative had become a mere trickle. Although this could be attributed, in part, to the effects of the pandemic, we didn’t think this fully explained what was going on and we tried to find out the reasons behind the low number of submissions. Our communities told us that:

Reflecting on this feedback, we’ve introduced some changes to big ideas – not only to make it simpler and less time-consuming to submit an idea to us, but also to improve the visibility of the ideas that we already have in our ideas bank.

To reduce the burden in the early days of developing an idea, we now ask for less detail when you submit an idea to us – especially concerning its strategic fit, proposed mechanism for delivery, and level of community buy-in. That’s not to say these aspects aren’t important anymore – they are – but these elements can be incorporated, addressed and built upon at a later stage, with input and advice from colleagues at EPSRC.

We’ve shared details about the ideas that are already in our ideas bank, as well as those that are currently being worked-up further.

We’ve given examples of how we use big ideas at EPSRC, and where they’ve made a difference – even when they’ve not been directly matched to any additional funds.

How can I get involved?

We want to inspire you to help us shape tomorrow’s research landscape by getting involved with big ideas. You can send us your ideas at any time (there are no closing dates).

Find out more about EPSRC’s big ideas initiative and how to submit an idea to us.