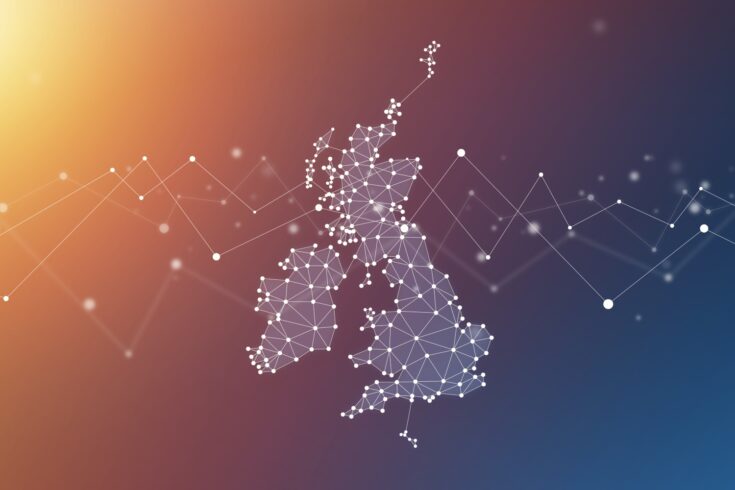 Towns, cities and regions can benefit from the 'halo' effect of innovation that attracts inward investment, boosting growth and employment right across the UK.

The new Innovation Strategy (GOV.UK) sets out plans to cement the UK’s position as a world-leader in science, research and innovation. It aims to:

I am Innovate UK’s regional manager for London and the south-east. I have been exploring with local stakeholders the opportunities for creating a ‘halo’ effect that attracts higher levels of inward investment to boost innovation and growth.

Traditionally the halo effect has been applied to people or business products. But it is also relevant in the context of place and how towns, cities and communities can be viewed as attractive places to invest. This has implications for levelling up which is a current priority of government, since places with strong halos could help to drive future investment and growth. 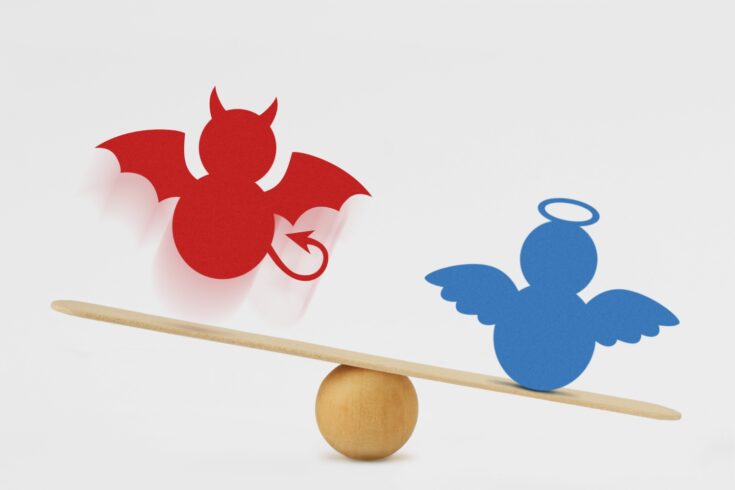 Either good or bad

The halo effect (Britannica) is a phrase first coined by Edward Thorndike.

Thorndike was a psychologist who used the phrase in a study published in 1920 to describe the way that commanding officers rated their soldiers. He found that officers usually judged their men as being either good right across the board or bad. There was little mixing of traits. Few people were said to be good in one respect but bad in another.

Later work on the halo effect suggested that it was highly influenced by first impressions. If we see a person first in a good light, it is difficult subsequently to darken that light. The old adage that ‘first impressions count’ seems to be true.

This is used by advertisers who pay heroic actors to promote products about which they have absolutely no expertise. We think positively about the actor because they played a hero and assume that they therefore have deep knowledge about car engines or anti-wrinkle cream.

A way of establishing a brand

Companies use the halo effect to establish themselves as leaders, for example Gillette as the best shave a man can get. The product positively imprints in the minds of consumers. With the success of that product infectiously affecting other products, ultimately, businesses are able to grow or retain market share and profit from the halo effect.

The ‘golden triangle’ (Wikipedia) in the south-east has unique innovation assets which in my view have created a halo effect that:

Places such as Oxford, Cambridge and London are viewed positively by businesses and investors which creates a mutually reinforcing loop, often driven by perceptions and experience.

The opposite of the halo effect is the horn effect, named for the horns of the devil.

When consumers have an unfavourable experience, they correlate that negative experience with everything associated with a brand. A historic example is Ratner’s jewellery business (The Guardian) which collapsed following negative publicity to the brand. 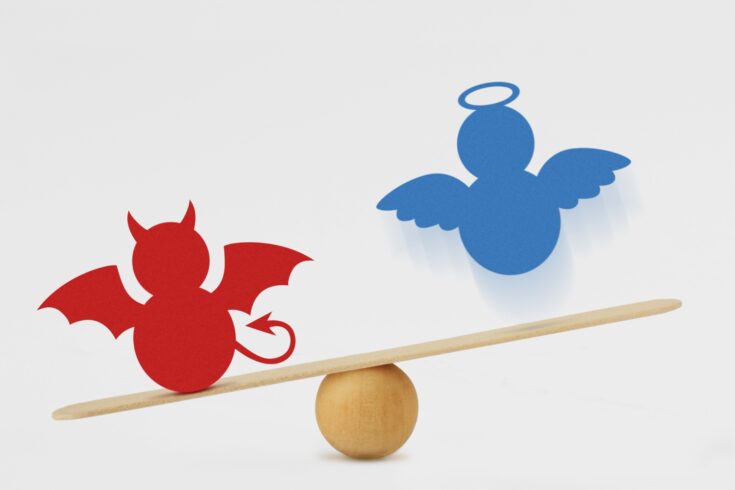 Reflecting on what this means from a place dimension is important. There are many towns and locations that are viewed less favourably for investment or overlooked as they lack the brand strength or recognition. Three examples in the south-east include:

Each of these towns has seen a decline in traditional economic activities and may be perceived as being unattractive to set up or launch a new business venture.

The Office for National Statistics (ONS) publishes indicators which highlight differences between places such as Oxford (ONS) and Cambridge (ONS) compared to Crawley (ONS) and Fawley (ONS) near Southampton.

The good news is there are opportunities for renewal with success for each of these towns via the building back better fund (GOV.UK) which is investing in new innovation assets such as:

This is a positive step to support business innovation, inward investment to secure future growth and employment opportunities. 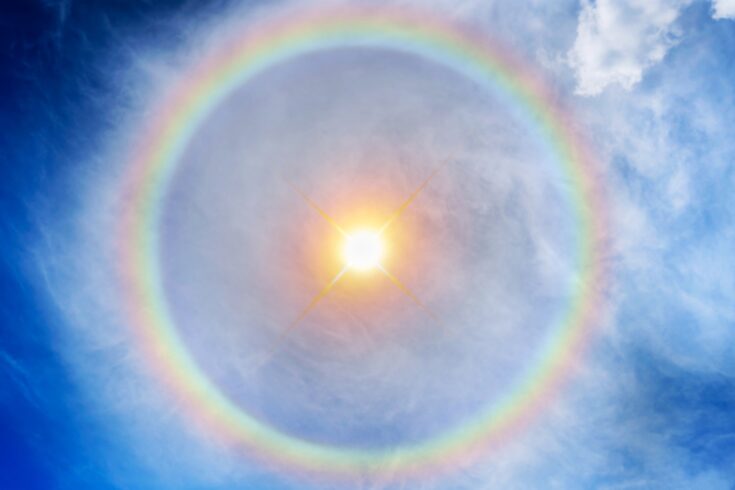 Polish up those halos

The levelling up agenda (GOV.UK) provides a golden opportunity for towns and cities to work in partnership across the UK as part of the plan for growth.

The white paper on levelling up is expected to set out how the government aims to bring policy interventions (infrastructure, skills, innovation investments) together in a ‘place’.

There are plenty of opportunities where innovation can help to address economic disparities. In my view we need more halos to shine brightly, not only in the south-east but right across the UK, so let’s all say “halo” to innovation.

Connect with David on LinkedIn

You can go to the Innovate UK EDGE website

Sign up for email notifications on funding, connections and support opportunities 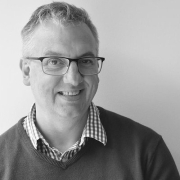 David works in the Strategy Directorate in Innovate UK, within UKRI.

He is responsible for strategic stakeholder engagement for innovation and collaboration that will increase growth and productivity in the London and south-east area. He previously led on performance and economic impact analysis in Innovate UK.

David is vice-chair of the Organisation for Economic Co-operation and Development committee for innovation and technology policy.

Prior to joining Innovate UK David worked as a government economist at various departments:

He has an MBA from Henley Management College, MSc economics from University of Oxford and BSc economics.