Revisit a remarkable year of success for AHRC and its people 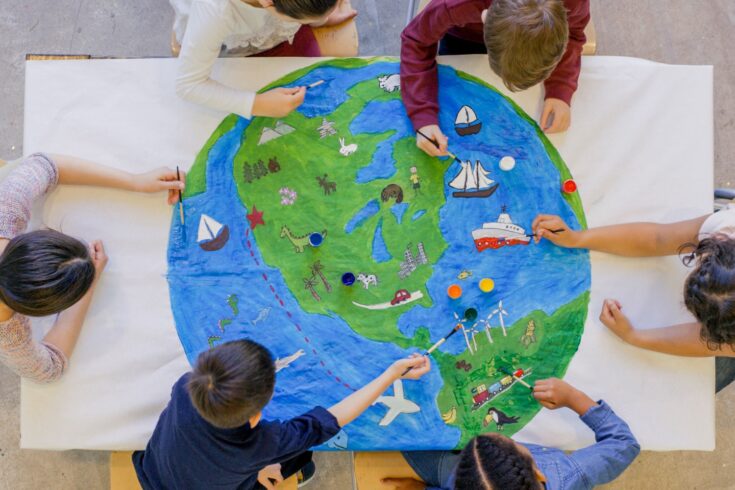 That’s a wrap! As 2021 draws to a close, let’s take a moment to highlight our extraordinary achievements and to celebrate the people that made it all possible.

Being asked to write a blog about the successes that your research council has had over the past 12 months is a surprisingly daunting task.

Am I going to forget key achievements, or miss out a key contribution? Will I focus too much on recent, visible achievements and not the things that happened earlier in the year? There could never be a high enough word count in a blog post to recount every success that AHRC has had this year, but I will give it a go…

I will try not to dwell on the recent successes because you will have probably already seen those in the media. For example, the phenomenal response to the work we did in the lead up to and around the United Nations Climate Change Conference (COP26):

Reaching further back into the year, it might be difficult to remember that 2021 is a census year and the first time that this was predominantly run online.

I am a bit of a census geek and very much look forward to filling mine in once a decade! I have enjoyed:

I was thrilled to see the Arts and Humanities Research Council (AHRC) fund 15 projects to engage the public with census-related research. The projects had a real theme of exploring: 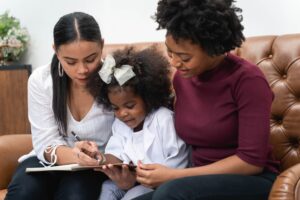 We have some great examples of increasing the visibility of:

Each of these projects has helped to deepen our understanding of how these communities have previously felt marginalised or discriminated against within such data surveys. It has worked to increase their confidence in taking part and honestly declaring their identity.

Another area in which AHRC has excelled this year is its bilateral relationships with many international partners, including:

2021 has also seen us renew our successful partnership with the German Research Council (DFG) for another five years.

The partnership has enabled us to jointly fund with DFG 56 overall projects, 19 of which were funded in this year’s round, across the breadth of our disciplinary remit. The projects encompass an extremely wide range of institutions and partners.

We also opened the fourth opportunity under the collaboration in November, which closes in February 2022.

These are all significant, visible successes for AHRC and there are many more I could mention: 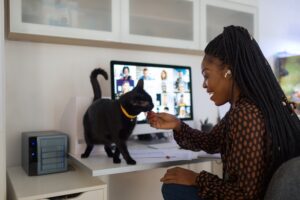 It has been another tough year of lockdowns, hybrid working and many tough personal circumstances. And there is another area of success which may not be immediately visible, but I feel strongly should be celebrated: AHRC staff.

They have worked tirelessly and passionately to deliver under sometimes quite difficult circumstances as we work out the nuances of this new hybrid world.

The demand on our funding and the level of applications that we receive continues to grow. Our staff juggle these demands, and all the other challenges that are a part of the world of a research council, to deliver the best outcomes for our communities.

If I was asked to name just one success for AHRC in 2021, it would be our staff. They underpin every successful outcome we have and none of the above would have been possible without them. 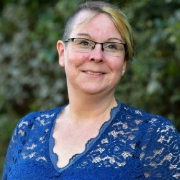