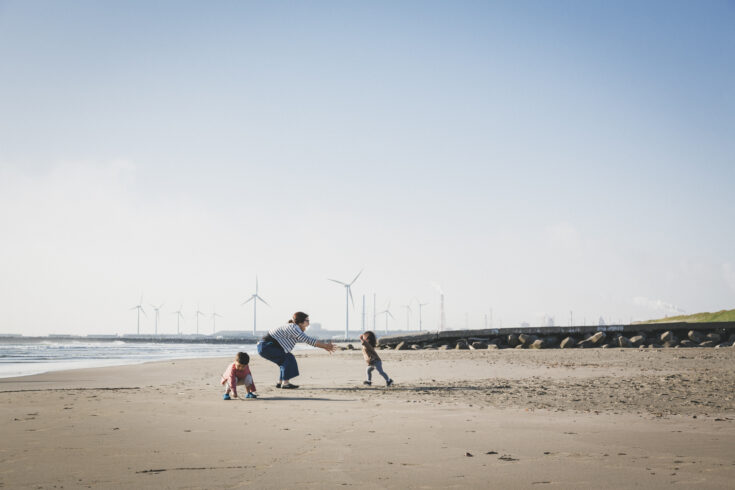 Improving equality, diversity and inclusion (EDI) in the ORE sector is a core part of our work at the Supergen ORE Hub.

In response to a scoping study that looked at EDI in the engineering sector, the hub commissioned a children’s adventure book aimed at 4 to 6 year-olds and people reading with them. 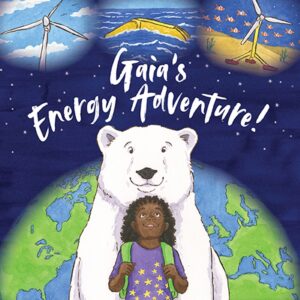 The scoping study reported that:

The book, Gaia’s Energy Adventure!, follows a young girl called Gaia and her teddy polar bear, Ursa, who comes to life. Ursa takes Gaia on an adventure to explore the engineering and environmental aspects of offshore wind, wave and tidal energy. Gaia learns how these technologies play a vital role in ensuring a clean and sustainable energy mix for the future.

Gaia and Ursa the polar bear looking out from a clifftop towards an offshore wind farm (credit: Supergen ORE Hub)

The book has also led on to explore further methods of engaging young children around ORE, including:

Copies of Gaia’s Energy Adventure! are available to purchase from the University of Plymouth online store for £5.99. The proceeds pay for the cost of producing the book and supporting other EDI activities undertaken by the Hub.

Find out more about the Supergen ORE Hub team.