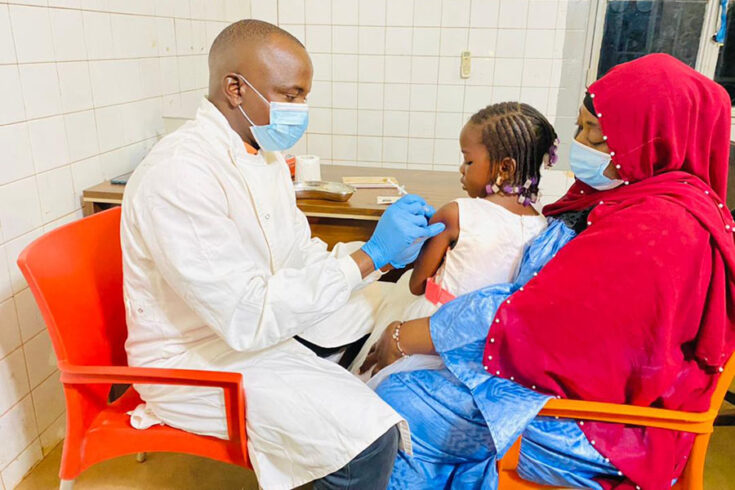 How a seasonal malaria vaccination and drug combination has the potential to save hundreds of thousands of lives of African children under five.

We have seen massive advantages from the deployment of the world’s first malaria vaccine, RTS,S/AS01E.

This received World Health Organisation (WHO) approval for widespread rollout in October 2021. It also received funding to support its roll out in sub-Saharan Africa from GAVI, the Vaccine Alliance, in December 2021.

And the recent RTSS-SMC trial showed that the combined administration of antimalarial drugs and the vaccine lowered the severe form of the disease and deaths in children by 70%.

Malaria is a seasonal disease that coincides with the rainy season. The new approach was to administer the treatment before the rainy season to match the spread of the disease.

This, along with allowing the effects of the drugs and the vaccine to overlap, meant that they gave better protection.

A life influenced by malaria

Since the time I was born in Ghana, malaria was and is still the biggest killer. People who have survived it have actually gone through many bouts of malaria.

When I started as a physician, malaria cases were my major work. If there were 10 people sitting outside my consulting room, six to eight of them were there due to malaria.

It was this day in, day out battle with the disease that pushed me to look into malaria research in 1991. Since then, I’ve investigated and been involved in studies looking into:

All of which are helping to reduce malaria transmission.

The ongoing threat of malaria

In a recent malaria report the WHO stated that there were 241 million cases in 2020 with an estimated number of 627,000 deaths.

For adults we’ve always had some successes because if you catch the disease early and you give them treatment they tend to do well. But it is children, particularly those under five, who are the ones that really suffer.

New innovations and approaches remain a major priority if these figures are to come down further.

Monthly treatments have a significant effect in preventing the severe form of the disease and death. But malaria is still the main cause of death for children under five in most areas, even where SMC is used.

Then came the RTS,S/AS01E vaccine, which showed around 50% protection for children who were vaccinated with three doses over a one-year period.

So, the idea came that if we married the drugs and the vaccine, we may get a bigger effect and decrease the number of infected children.

The RTSS-SMC trial result was over and above using the vaccine or the drugs alone. Especially when given before the start of the rainy season, allowing for the best protection during the malaria transmission season.

To have the drugs built upon the vaccine and their delivery timed in this way was very innovative thinking.

The RTSS-SMC trial took place in Burkina Faso and Mali. It was led by Professor Brian Greenwood from the London School of Hygiene and Tropical Medicine and his colleagues.

The trial was funded by the UK Joint Global Health Trials, a collaboration between:

With additional funding provided by PATH.

This is not the last malaria vaccine, this is the first of the vaccines. We know from history that there will be better vaccines that will come up and this vaccine provides us with something to be able to measure other vaccines against.

So, what needs to happen now is that this vaccine needs to be distributed widely and made sure that there is enough vaccine to go around. We also need to continue to improve the technology to make vaccination alone better.

By taking vaccine efficacy to 90%, the addition of drugs such as SMC would no longer be needed. 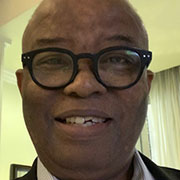 Professor Binka is the Foundation Vice-Chancellor and Professor of Clinical Epidemiology at the University of Health and Allied Sciences in Ho, Ghana.