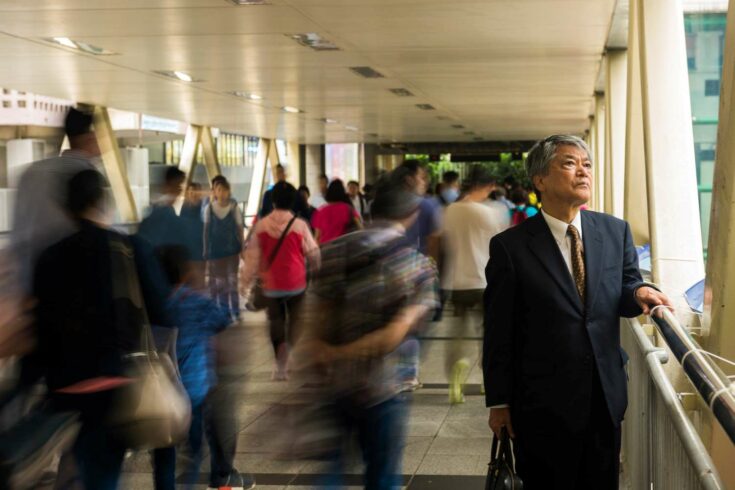 The EPSRC Strategy Advisory Group’s work as a critical friend is supporting the team in their work and strategic approach to the challenges we face.

Having experienced being an ‘only’, and observed and listened to the experiences of others, I was pleased when I was asked to take on the role of chair of the Engineering and Physical Sciences Research Council (EPSRC) equality, diversity and inclusion (EDI) Strategic Advisory Group (SAG) in EDI in early 2019.

I became interested in EDI firstly through my work on Athena Swan. As I became more senior and began sitting on decision-making committees, I was sad and, in some cases, shocked by the biases I saw within the academic and research career processes and traditions.

I had been fortunate in my career to work in several supportive multi-disciplinary teams, which helped me to develop and led to a number of research leadership roles. I was not aware of how unusual and lucky that experience was.

Working together to make change

The role of the EDI SAG is to act as a group of ‘critical friends’ who advise and support the EPSRC EDI team in their work and strategic approach. A key consideration for the team is both the quantitative and qualitative data, quantitative can explain the ‘what’, and qualitative provides more insight into the ‘why’ and ‘how’.

In the case of EDI, the quantitative analysis recently published on exploring gender diversity in the large grant portfolio (PDF, 1.5MB) has helped to direct priorities and highlight the significance and importance of the challenges faced.

We see that award rates for ethnic minority researchers in the EPS remit are consistently lower than that of white researchers for the previous five years.

We have seen an almost doubling in the proportion of ethnic minority panel members, moving from 6% in 2014-15 to 12% in 2019-20. Comparison with the Higher Education Statistics Agency engineering and physical sciences ethnic minority academic population (20%) indicates that although we are moving in the right direction, there is still more to be done.

Collective responsibility is a key theme of SAG discussions. It can sometimes be tempting to ‘blame’ one process or organisation for bias in processes.

However, a whole systems approach is the best way to progress change. From reflecting on what prompts a person or team to propose an idea for a funding bid, the support they get from their colleagues and research offices, the nature and content of peer review, the manner in which decisions are made at peer review and the nature of feedback. All elements of this process can contain bias and involve multiple stakeholders with different priorities and goals.

The SAG has focussed on issues which are particularly pertinent to the EPS community, as opposed to research careers as a whole. Some of the challenges identified include:

The ongoing EPSRC analysis work, and initiatives such as the EPSRC-funded ‘Inclusion Matters’ programme, provide vital understanding to the issues that are particular challenges to the community.

I am firmly of the view that those who hold EPSRC funding, particularly where those grants involve or support a large number of research students or staff, hold a responsibility to embed EDI in the delivery of activities within those programmes, ensuring a ‘minimum standards of expectation’ ethos.

This embedded EDI approach will be different depending on the nature of the programme. For example, a CDT may focus on recruiting from diverse backgrounds and delivering an inclusive research culture, whereas a major multidisciplinary hub might have the opportunity to develop and support the early stage careers of those from under-represented groups.

In my own EPSRC leadership roles, in a Centre for Doctoral Training, Network Plus, Multidisciplinary Hubs, and Responsive Mode work, I embed EDI in different ways. For example, thinking about how we distribute funds for feasibility studies, or working to minimise bias in our recruitment processes. I am keen to see the expectations of minimum standards of EDI embedded in as many future funding calls as possible.

Although it is often frustrating to see how long change can take in shifting the landscape in research participation, leadership and success for under-represented groups, I have been heartened by the progress made so far.

Our SAG meetings have been open, honest, and have not shied away from difficult conversations.

There is still much more to do, but I am hopeful that as the progress embeds, the work of the EPSRC team, with support from the EDI SAG and many others in the EPSRC community, can mean that fewer of us are the ‘only’ in the room in the future. 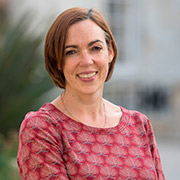