Discovering ourselves through discovery research 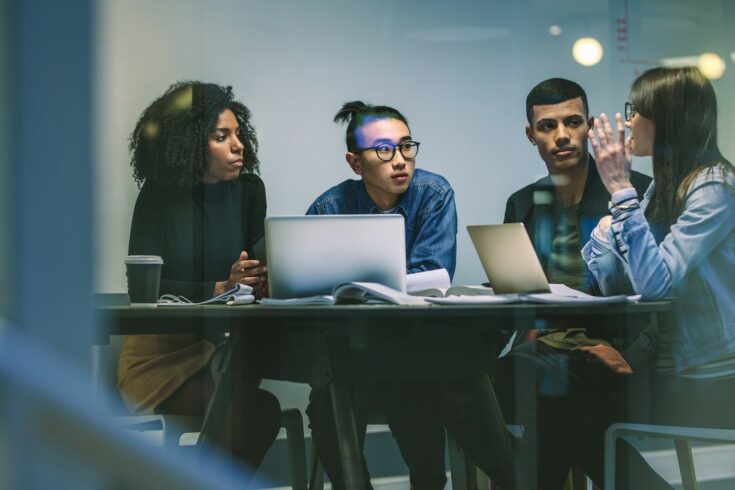 At the very core of every research council’s mission is the enabling of brilliant researchers to propose their own ideas, driven by their curiosity and passion to discover and communicate.

There are always, and sadly, too many excellent ideas to be funded. How do we choose? AHRC has a Peer Review College with nearly a thousand members. Reviewers are drawn mainly from across the UK along with some international members and covering our entire subject range. At any point in time, we have around 830 grants in our system and the success rate for our core Research Grants standard route is, on average, between 10% and 20%.

I can remember the intensity of my own training as a peer reviewer. No system is perfect but I know that reviewers take their task very seriously indeed and panels sift carefully against clear criteria.

But AHRC is not the only funder of Arts and Humanities.

So research is funded both by a stable grant and by competitive grants, and this is the dual funding model which is essential to the health of all our disciplines. The proportion of competitive and QR funding varies from Council to Council, and AHRC receives the smallest proportion of all: around 30% against 70% QR.

Moreover, association with Horizon Europe has been hugely beneficial to arts and humanities. European funding has usually exceeded AHRC funding, it underpins several subjects including archaeology and classics, and we are extremely good at winning grants.

In the last competition for advanced grants, in social sciences and humanities, the UK was by far the most successful country with 21 projects, three times greater than the next ranked country.

There are also cross-UK Research and Innovation (UKRI) schemes in which our community can engage, the Future Leaders Fellowships scheme is a good example.

Arts and humanities scholars are also fortunate to have funding support from the British Academy, supported by the Wolfson Foundation, and the Leverhulme Trust.

So there is a landscape of funding and one of the key tasks for us all is to help researchers navigate this. AHRC is working to ensure that our funding is distinctive and differentiated from these other schemes, so together we cover all stages of career and all kinds of research. In the UK, the AHRC is by far the largest funder of detailed researcher-led long term studies, driven by excellence.

As we begin to hope for a future after COVID, we must also face up to what it will mean to grieve, for the people we have lost, but also for the time and experiences we will never recover. The film, associated with Professor Ratcliffe’s project, entitled ‘Grief and the Pandemic’ (BBC), addresses precisely these issues.

Many projects have a global reach; Peter Wade’s team at Manchester is using literature, art and performance to study Cultures of Anti-Racism in Latin America and the Caribbean (School of Advanced Study). The project will use the lessons learned and look at how that can apply to tackling prejudice and hate in other countries. As we reflect on the ugliness that marred the recent European Championships final, but also the powerful responses, this could hardly be more timely.

And AHRC can fund long-running and interdisciplinary projects such as the hugely important Disability and Community D4D project which has had a sequence of funding for six years.

They state their mission as follows: ‘investigating the evolving ways in which we as disabled people express, perform, experience and practise ‘community’. D4D consists of a number of different contributing projects exploring diverse areas such as robotics, the arts, education, employment, genetics and gaming.’

Looking to the future

Thinking of the discovery research ‘landscape’ and given the tough constraints on spending, what does the future look like?

First, we have to accept that tough choices will continue to be necessary, both in peer review and in the way universities pre-sift research proposals. We have to address the challenges of a system in which so many applications will not be funded, and the answer will not come from a huge uplift in funding.

Second, all funders have a responsibility to ensure that tight fiscal constraints do not mean that the whole parts of our research ecosystem are excluded. We in AHRC know that our equality, diversity and inclusion (EDI) statistics are troubling at every stage. We aren’t getting this right, and we profoundly believe that greater diversity in our funded cohort will deliver better, more insightful and more original research.

To enable our communities to find out more about our commitment to equality, diversity and inclusion, this year we published our EDI statement and action plan (AHRC) which sets out how we are looking to tackle this important issue.

Third, for AHRC in particular, given the extent of other funding and the support for subject sustainability on the one hand, and our role and mission inside UKRI on the other as part of an integrated research and innovation landscape, we will have to look hard at what and how we fund. All research councils have been doing this: I think we are behind the curve.

Researcher-led excellence at the heart

What this does not mean is that we will move away from funding researcher-led excellence. Our vision makes our commitment absolutely clear. But the way we judge this must be strategic, it must be more inclusive, and it must support the future of arts and humanities disciplines, and not the past.

Consequently, AHRC is committed to:

We are determined to contribute to and lead in the response to the recent People and Culture strategy (GOV.UK), to help build a fairer and more inclusive research ecosystem. We will work with other bodies such as the British Academy to argue for the importance of the overall health of our disciplines, but we will also support their transformation. And we are determined to ensure that the work we fund is demonstrably addressing the needs of our society.

We believe in the power of discovering ourselves: and that means discovering all of us, not just some of us. We believe in uncovering what we can do in the future, who we can be and the better places to which arts and humanities can take us. 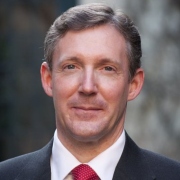