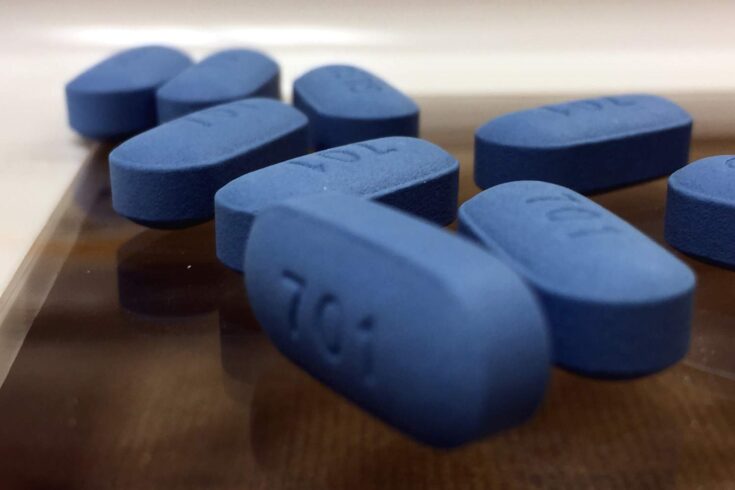 Research showed that the PrEP treatment is highly protective against HIV infection, leading to rollout in Scotland and pilot trials in Wales and Northern Ireland.

PrEP is a type of infection control known as ‘pre-exposure prophylaxis’. It involves providing antiretroviral drugs to people before HIV exposure, to prevent infection. This prevention strategy targets people who are HIV negative, but are at high risk of infection.

In the UK, around one third of people infected with HIV are not aware of their infection. They cannot benefit fully from antiretroviral therapy for their own health, or to prevent HIV transmission to their partners.

For uninfected high-risk people, having a way to prevent HIV infection through PrEP could help save lives.

PrEP was already known to reduce the incidence of HIV infection in placebo controlled trials. The PROUD study, launched in 2012, was designed to see if the same effect would be found in a real-world situation where participants knew they were taking an active drug.

It looked at whether offering daily HIV PrEP to men who have sex with men was a reliable way to prevent them from becoming infected if exposed to the virus.

The study aimed to address outstanding questions such as:

Study results indicatePrEP treatment reduces the risk of HIV infection by 86% for a high-risk group of people.

Based on the PROUD trial and population modelling, a 2017 Lancet paper estimated that PrEP would save the NHS over £1 billion over an 80-year period (£12.5 million a year).

The trial leader Professor Sheena McCormack and the rest of the team have worked with the NHS and local authorities about funding and administering this vital HIV prevention option to groups that are at high risk of infection.

In October 2021, early results from the PrEP Impact Trial showed that gay and bisexual men enrolled in the trial had 87% fewer HIV infections than a comparable group of sexual health clinic attendees who did not take PrEP.