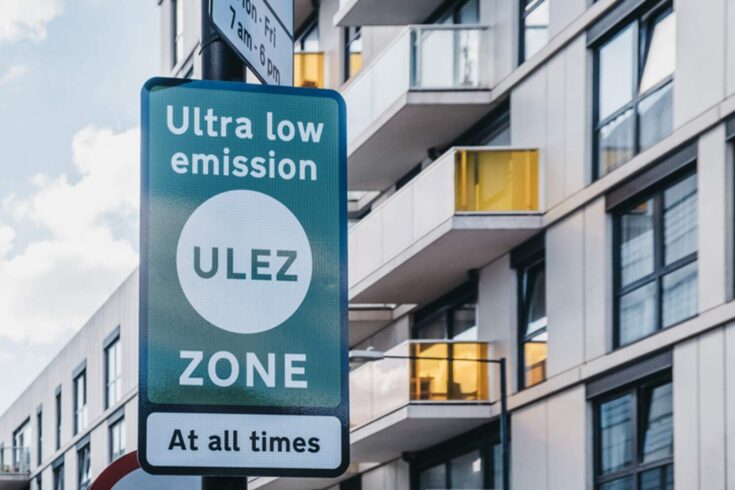 Scientists at the MRC Centre for Environment and Health are at the forefront of research guiding air pollution policies, including London’s ultra-low emission zone.

Air pollution caused 40,000 deaths in the UK in 2019, and around 4,000 deaths in Greater London alone. Worldwide, outdoor air pollution accounts for around 4.2 million deaths per year due to conditions such as stroke, heart disease, lung cancer, and acute and chronic respiratory diseases.

The environment has a major influence on health, but there is still much that is unknown. What are the links between different factors such as air pollution, noise, non-ionising radiation and ill health? And how do these links affect society more broadly?

Many of these factors are poorly understood at the moment, but it is essential we learn more if we are to make the right decisions for our environment and our wellbeing.

The Centre for Environment and Health (CEH), funded by the Medical Research Council, has been working to address these gaps since 2009.

Based at Imperial College London, the centre provides a networking platform which encourages collaboration and data sharing of more than 30 research groups and over 200 associated research staff and students. Led by Centre Director Professor Paul Elliot CBE, they work to:

The research at the CEH ranges from detailed analysis of disease pathways and mechanisms through to large-scale population studies.

Imperial College’s Environmental Research Group, led by Professor Frank Kelly, Deputy Director of the CEH, has been at the forefront of research guiding air pollution policies. Their work includes providing policy input towards the creation of the Ultra Low Emission Zone (ULEZ) in London.

Under the Centre’s Environmental Exposures programme, they work closely with the Greater London Authority, providing advice and policy input. They are also researching the health benefits of the ULEZ to help other UK cities developing plans for clean air zones.

Early results showed that air pollution initially only went down only a few percent when the ULEZ was introduced in April 2019, but longer term improvements were much larger. Between 2016 and 2020, the number of Londoners living in areas with illegally high levels of nitrogen dioxide fell by 94%.

Read more about the Centre for Environment and Health on Gateway to Research.